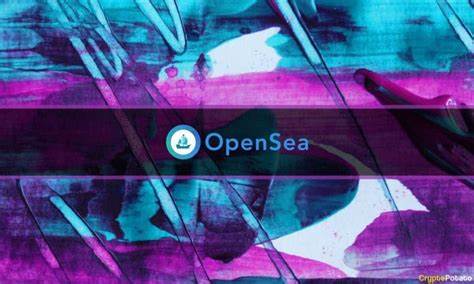 One of the largest NFT marketplaces, OpenSea, has reported becoming a victim of phishing attacks; users complain about stolen NFTs.

OpenSea users complained about a phishing attack that resulted in countless stolen non-fungible tokens, according to PeckShield. At the same time, the NFT marketplace said it was investigating these “rumors,” and any attack was not related to its website.

I know you’re all worried. We’re running an all hands on deck investigation, but I want to take a minute to share the facts as I see them: