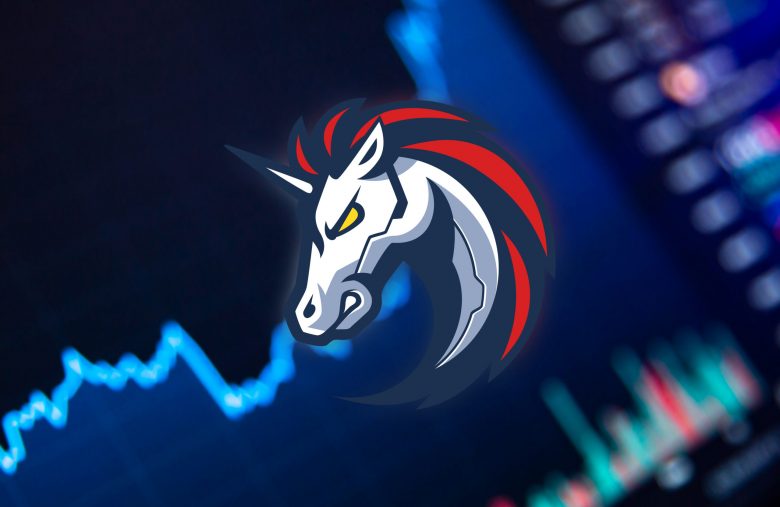 The 1inch network seeks to expand its cross-chain abilities by securing the “best deals across the blockchain space.” The network is now deploying its aggregation and limit-order protocols on Avalanche (AVAX/USD) and Gnosis Chain (GNO/USD).

1inch network is a decentralized exchange (DEX) aggregator, with the latest partnership being its latest move to boost its endeavours in the decentralized finance (DeFi) sector.

The press release from the protocol stated,

1inch Aggregation Protocol and the 1inch Limit Order Protocol have been deployed on Avalanche and Gnosis Chain, formerly known as the xDai chain.

The deployment will have major benefits for 1inch network, given that it will give it access to a new clientele base on both Avalanche and Gnosis Chain. On the Avalanche blockchain, users on the network will have access to protocols such as the 1inch Limit Order Protocol v2, Aave v2, SushiSwap, Trader Joe and YetiSwap.

The co-founder of 1inch Network, Sergei Kunz, also commented on this development, saying, “1inch’s main goal is to offer users the best deals across the blockchain space. To achieve that, 1inch protocols constantly expand to new chains, and the expansion to Avalanche and Gnosis Chain will offer 1inch users more options for cheap and fast transactions.”