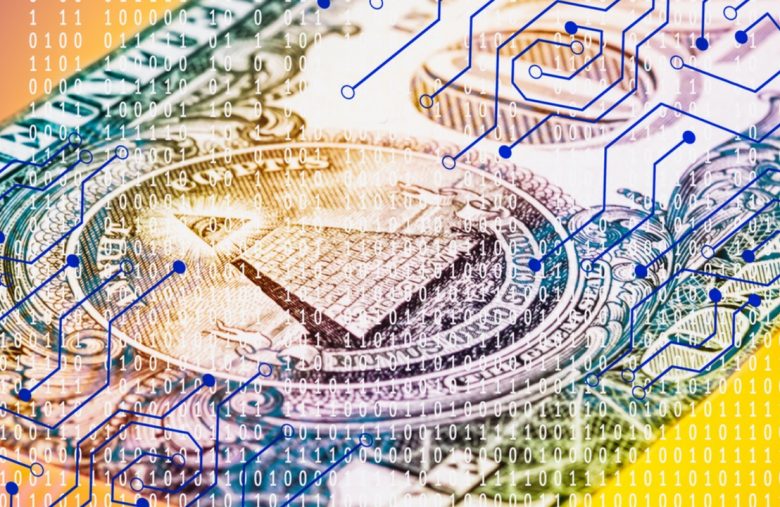 During the last month, four out of five of the top stablecoins by market capitalization saw their valuations swell in size. At the time of writing, there’s $135.4 billion in stablecoins but the top five collectively represent 94.40% of that total. While the largest stablecoin in terms of market cap increased by 2% over the last 30 days, the stablecoin DAI issued by the Makerdao protocol expanded by 22%.

Stablecoins are very popular these days and it’s safe to say that these dollar-pegged tokens are not going anywhere any time soon. For instance, at the time of writing, there’s around $29.2 billion in global trade volume dedicated to bitcoin (BTC) trades only.

BUSD is, in fact, the only stablecoin in the top five that did not see its market cap inflate. The largest stablecoin market cap today is tether (USDT) which commands a valuation of $71 billion at the time of writing, according to market aggregation sites like Coingecko’s “Top Stablecoins by Market Cap.”

Tether’s transparency web page that shows Tether’s current balances says there’s approximately $70,578,488,377 worth of USDT. With close to a $71 billion increase, USDT has grown by 2% during the trailing 30 days.

The second-largest stablecoin issued by Circle and the Centre Consortium, usd coin (USDC), has swelled by 8.9% this month. Presently, USDC has a market valuation of around $32.8 billion which is around 46.19% or close to half the size of USDT’s market cap.

While the stablecoin that stems from the Binance Smart Chain (BSC) ecosystem, busd (BUSD) is the third-largest cap, it has not increased during the last month. BUSD holds a valuation of about $12.9 billion at the time of writing and $3.4 billion in global trade volume. BUSD is swapped on 98 different exchanges according to today’s data and it’s ranked 18th out of 9,957 crypto assets.

The algorithmic decentralized finance (defi) stablecoin issued by the Makerdao project, dai (DAI), has seen the most growth this past month gaining 22.7%. While the third-largest stablecoin BUSD has a market cap of around $12.9 billion, DAI’s market cap is $7.4 billion today.

The fifth-largest stablecoin market terrausd (UST) expanded 4.8% this past month in terms of market capitalization. UST is a stablecoin that is part of the Terra protocol and it has an overall valuation of around $2.7 billion today. UST has around $66.6 million in global trade volume as well and is ranked 62 out of 9,957 crypto assets.