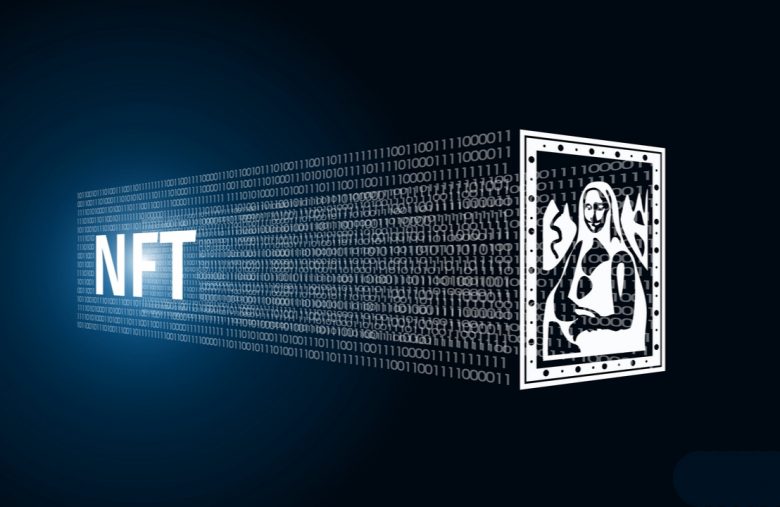 The quantity of monthly USD value transferred from seven leading non-fungible token (NFT) marketplaces has reached a total of $356 million during the first week of August. Currently, the project Cryptopunks is leading the pack when it comes to NFT project sales. Meanwhile, the marketplace Opensea captures the lion’s share of transferred value as the trading platform commands 97.19% of the monthly value settled.

At the time of writing, the most prominent non-fungible token project this week is Cryptopunks as statistics from nonfungible.com show the project has seen 1,018 sales worth over $166 million during the last week. Cryptopunks is followed by Art Blocks ($61M) and Meebits ($27M) and Superrare ($6.8M) respectively. Additionally, Cryptoarte ($3.5M), Hashmasks ($2.8M), and the Sandbox ($2M) have also contributed to the past week’s 67,538 NFT sales recorded on Saturday, August 7, 2021.

According to NFT data stemming from Dune Analytics, the marketplace Opensea is the top NFT trading platform today. Opensea captures a massive 97% of the USD value transferred on a monthly basis between NFT markets like Foundation, Knownorigin, Makersplace, Opensea, Superrare, Rarible, and Asyncart.

Data shows the quantity of U.S. dollars transferred from these seven NFT marketplaces was around $356 million. When it comes to the average USD price per NFT on these marketplaces, Opensea and Superrare capture the highest values.

Opensea is also nearing close to 200K, as far as users over time are concerned. There are currently 196,906 registered users who have made at least one transaction using Opensea’s marketplace. Superrare’s count is smaller in comparison with only 3,417 registered collectors who have made a single transaction. While Foundation has around 7K, Rarible has over 60K users recorded over time.

Metrics stemming from Dune Analytics, the marketplace Opensea is the top NFT trading platform today. Opensea captures a massive 97% of the USD value transferred on a monthly basis between seven NFT markets.

Over the trailing 30 days, NFT sales have been through the roof, as monthly nonfungible.com stats show a grand total of $630 million over 55,815 active wallets. Stats further show 115,124 primary sales and just a hair under $100K in secondary sales over the last 30 days. Metrics from dappradar.com also show that Opensea is the top dog when it comes to all-time NFT volume. All-time volume shows $1.35 billion for Opensea, while Axie Infinity captured $1.086 billion in all-time volume.

All-time volume stats for the top 11 NFT projects today according to dappradar.com.