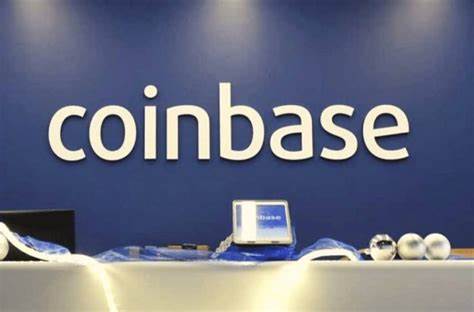 Since its inception in April 2018, Coinbase Ventures has surfaced as one of the most active VC investors in the crypto realm with respect to deal count.

A new report by the San Francisco-based cryptocurrency exchange Coinbase revealed that its venture arm (Coinbase Ventures) had completed a total of 49 investments in the Q3 of 2021, averaging a new deal almost every two days.

The figures have increased by 28 investments made in the previous quarter and 24 in the first quarter of the year. The Ventures portfolio size, as of Q3, featured more than 200+ organizations and projects.

It is important to note that investments from Coinbase Ventures have remained unfazed by the market lull in the second quarter of this year. Despite prices tanking as FUD engulfed the crypto market, Ventures remained one of the busiest venues in the US. The latest findings also pointed that 90% of the capital invested by Coinbase Ventures has been deployed in 2021 YTD on a cumulative basis.

This trend exhibited the increasing momentum of the organization as it approaches its fourth year of operation. Also worth noting is that 50% of the new unique “logos” in the portfolio have also emerged this year.

In a nutshell, Coinbase Ventures has backed over 150 companies so far. However, it’s quite different from the traditional investment firms such as Pantera Capital, Blockchain Capital, and Andreessen Horowitz. In fact, Coinbase Ventures isn’t a company at all as it does not have any fixed fund size nor any full-time employees.

Not a Conventional Venture Firm

Coinbase president and COO Emilie Cho believes the Ventures’ arm by design reflects the decentralized future of finance that the exchange envisions. The exec was quoted saying,

“I’ve got to imagine we’re the only ones doing it this way. It’s almost like our little hidden secret.”

Additionally, the capital investments led by Coinbase Ventures do not originate from a specifically dedicated fund. Rather it comes off its balance sheet. Due to its unconventional nature, it does not take board seats but tends to prefer joining rounds led by other Venture Capitalist [VC] companies.