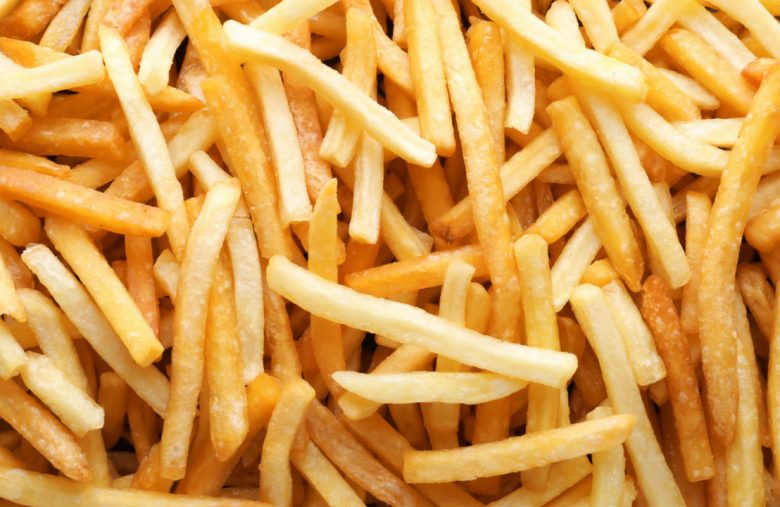 The concept of leveraging a decentralized autonomous organization (DAO) has become very popular these days, as a myriad of DAO ideas have been created. A new DAO dedicated to purchasing fast-food restaurants called Fries DAO has raised more than $5.4 million to achieve the goal.

Last week, a newly launched DAO is attempting to purchase the NFL’s Denver Broncos football franchise for $4 billion. Ever since 2016’s Genesis DAO and the subsequent hack that followed, DAO concepts have grown in popularity and security seems stronger.

Basically, a DAO is automated, decentralized, and operated by the community’s blockchain governance system. A DAO’s native token is typically leveraged to be used as a stake in governance voting processes, and for paying for goods, services, and future goals.

A newly launched DAO called Fries DAO is attempting to leverage the DAO idea to purchase fast food properties. The project describes itself as a “decentralized social experiment where a crypto community builds and governs a fast-food franchise empire.”

The DAO has raised more than $5.4 million and FRIES tokens will be utilized for governance. After forming a treasury, the project distributed FRIES tokens to participants. The DAO plans to “negotiate with franchise owners and brands to buy well-known fast food stores using the Fries DAO community treasury.”

What’s the grand vision? Imagine a major fast-food store in every major city, materialized because of your vote. Go to one near you, flash your barcoded Fries DAO NFT, and get that free burger. Fist-bump that dude next to you who did the same. Tell him you liked that FRIES defi strategy he posted in Discord the other day. We’re going to make history.

During the last few months there have been many DAO strategies, like the group that attempted to purchase a rare copy of the U.S. constitution, but ultimately failed. On February 7, we saw the DAO that wants to purchase the One Bel Air 105,000-square-foot megamansion in Los Angeles.

A DAO recently acquired the non-fungible token (NFT) art collection issued by Ross Ulbricht, and the DAO fractionalized Ulbricht’s NFTs. Additionally, crypto projects and blockchain platforms have been launching a great number of DAOs during the past 12 months.

Fries DAO is planning to create non-fungible token memberships. “We’re seeking to evolve NFT membership cards, complete with beautiful art and assorted traits, into perks such as food or discounts at our Fries DAO network stores,” the project’s website details.

According to the members discussing the Fries DAO on the team’s Discord channel, community members initially wanted to buy a Subway fast-food restaurant. Moreover, FRIES holders can stake their coins for more incentives and get KCHUP coin rewards. “Each FRIES token is a symbolic recognition of each donation of 0.023088 USDC,” the website notes.