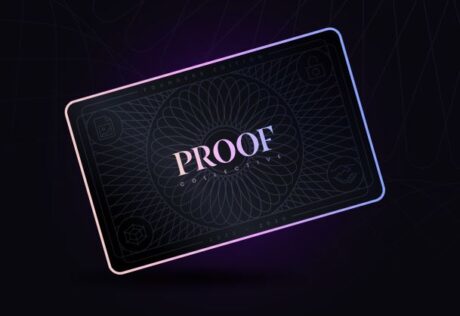 This marks the first a16z investment in Proof, putting it on part with the likes of Yuga Labs and Larva Labs — with the notable distinction of having its two main NFT projects in the public domain.

Proof is the organization behind both Moonbirds and Oddities and was founded by serial entrepreneur Kevin Rose. Rose announced that Moonbirds and Oddities were moved to CC0, or the public domain, earlier this month. That means the art is now in the public domain and can be freely distributed, augmented and commercialized without the owner’s consent. Proof got push back with people arguing that they had bought into the project believing they had exclusive rights to their NFT, only to have those taken away without prior notice.

Proof also said today it is creating a Moonbirds DAO, which will oversee licensing of the Moonbirds name by granting trademark rights and deploying capital to projects that “further the Moonbirds mission.” The DAO will control a soon-to-be-formed DAO treasury.

Proof has also announced a forthcoming NFT project called Moonbirds Mythics slated launch in “early 2023.” Moonbirds Mythics is a profile-picture collection of 20,000 NFTs that have “an eye towards giving back to original Moonbirds and Oddities collectors,” the team wrote.