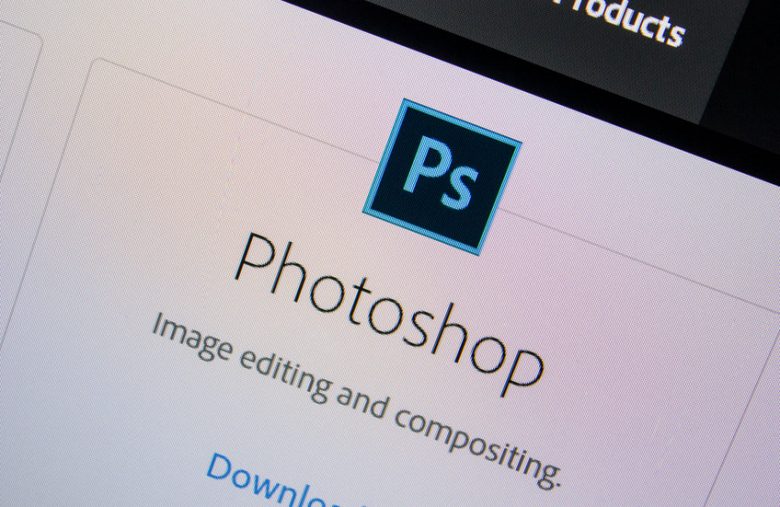 Adobe has announced plans to launch a feature in its Photoshop that will enhance the experience for people dealing with non-fungible tokens. Through this feature, it will be possible for users to authenticate the originality of NFTs.

The feature dubbed Content Credentials will allow NFT sellers to merge their Adobe ID with their crypto wallet, thus enabling the creation of a verified certificate that authenticates the origin of the NFT.

The Chief Product Officer at Adobe, Scott Belsky, revealed this new feature stating that it will be integrated into Photoshop, with a preview of the same debuting by the end of October.

Belsky also added that the attribution data developed by Content Credentials would be stored on an InterPlanetary File System (IPFS) system. The IPFS system will give this feature some form of decentralization in hosting files because the company will not be responsible for the data; rather, a network of people will take up this role.

Adobe has also added that Content Credentials will be available on leading NFT marketplaces, including OpenSea, SuperRare, Rarible and KnownOrigin.

Belsky stated that the launch of this Adobe feature comes after increased client demand. He noted that artists on the platform were complaining about their art being stolen after other people mint mimics of their art. As such, it becomes impossible for buyers to find the original creator.

Art theft has been one of the greatest issues in the NFT sector. There have been many people minting art they have not created and do not have any rights to. It is easy to steal NFT art because anyone can mint it even if they have no copyright to the art.

Blockchain does not have features that can be used to stop others from minting NFTs. When NFT is minted on the blockchain and buyers have no idea about the original piece, they can get duped to purchase duplicates.

The Content Credentials feature will not prevent others from minting fake NFTs, but it will ensure that sellers can authenticate that they are selling original pieces, preventing a buyer from being duped.