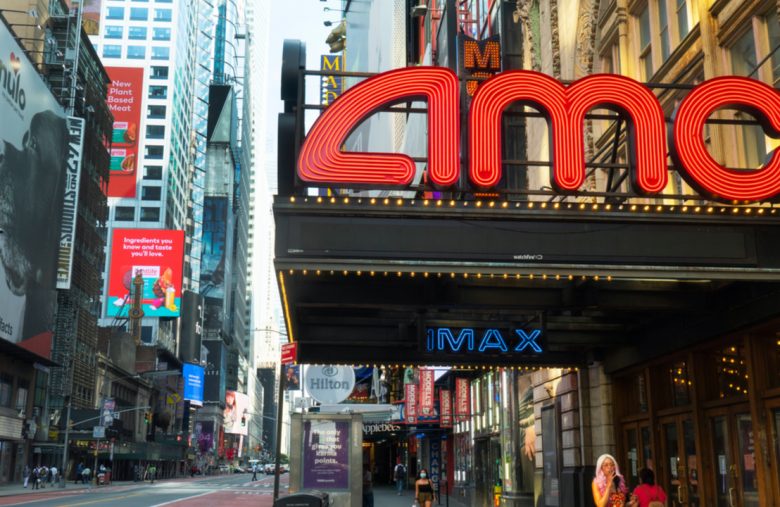 AMC Entertainment Holdings, Inc., plans to accept bitcoin by the end of 2021 according to CEO Adam Aron on an earnings call on Monday. Aron said the movie theater chain will start accepting the leading crypto asset once the company has information technology (IT) systems in place.

AMC Plans to Accept Bitcoin According to Firm’s CEO

On Monday, during an AMC earnings call, the company’s board members and CEO discussed cryptocurrency acceptance. AMC is the largest movie theater chain in the world as the firm operates 7,967 screens in 620 theatres across the U.S. and 2,866 screens in 358 theatres in the EU. Adam Aron said during the conference call that he learned about cryptocurrency when he was on the Centricus Acquisition Corp board.

​​“I’ve had to learn more in the past six months about blockchain and cryptocurrency than I learned about it in the entire decade before that,” Aron told the earnings call participants. The AMC CEO added:

This increased knowledge has given me the confidence to tell you all today that AMC is hereby formally announcing on this call that by year’s end we will have the information technology systems in place to accept bitcoin.

Following the announcement, AMC shares started to climb, gaining a significant 3.36% during the last 24 hours, and AMC is also up a whopping 1,494% during the last 12 months. The yearly gains AMC has seen have been attributed to the recent Wallstreetbets fiasco that took place a few months ago. While discussing the subject, Aron told the attendees that the system would have to work online so people can purchase movie tickets and concessions with bitcoin.

AMC is also looking to improve its revenue sources because even though shares have done well, the company suffered from 18 months of lockdown procedures that shut down the entire AMC circuit. On March 26, after a number of California theaters started to reopen, AMC estimated that 99% of the U.S. theater circuit was open to the general public.