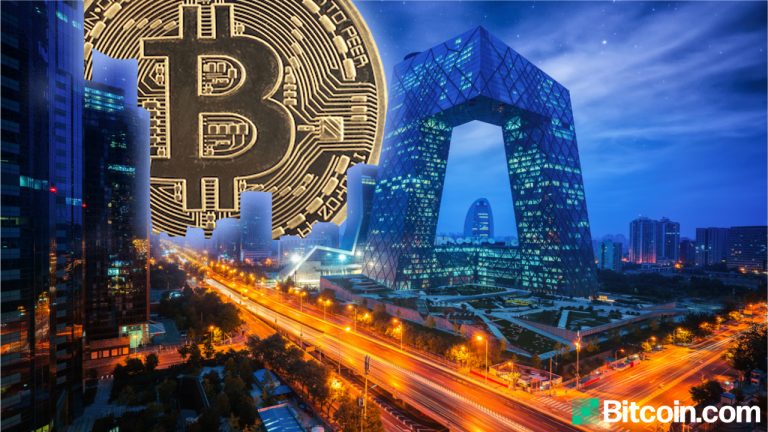 On Friday, the cryptocurrency community discussed a report stemming from China’s 51st meeting of the Central Financial and Economic Affairs Commission that reiterated warnings about bitcoin mining. The following Sunday, reports disclosed the cryptocurrency operation Huobi has suspended its cloud-mining operations and other crypto services to customers in mainland China.

It was said on many occasions in 2017 that bitcoin (BTC) was resilient to negative news from China, after the tumultuous year of bad news from China back in 2013.

2021 has been a whole lot different, and it seems the policy of the Chinese government toward cryptocurrency, in general, and the mining industry is still meaningful to a lot of people. After the news on Friday, two days later, reports tied to the cryptocurrency companies Huobi and Okex has crypto proponents discussing China once again.

On Sunday, the regional publication chainnews.com published a report that detailed Huobi was terminating miner sales and crypto cloud hosting services to clients based in mainland China. In addition to chainnews.com, the local Chinese journalist Wu Blockchain discussed the situation on Twitter.

Huobi Pool stated that it will stop providing services to Chinese users. Those who have already purchased Bitcoin mining machines will be removed from the shelves, a interesting thing is that Huobi said that FIL mining machines will not be affected. pic.twitter.com/B62PII7pmB

Local Reporter: ‘We Cannot Underestimate the Impact of Chinese Investors’

The journalist also said that the “expression of the Chinese government is to crack down on bitcoin mining.” Wu Blockchain further detailed that Okex has stopped using the “OKB’s fiat currency (RMB)” and the exchange’s platform coin tumbled after the news.

“The two major exchanges in China have taken only minimal precautionary measures. Huobi has delisted the sale and custody of mining machines for Chinese people, and Okex has stopped trading platform currency with RMB, they are still waiting [for] tomorrow,” he added.

In addition to Wu Blockchain’s tweet, Huobi gave a statement to the global macro and policy reporter David Pan. “Due to recent dynamic changes in the market, in order to protect the interests of investors, a portion of services such as futures contracts, ETP, or other leveraged investment products are temporarily not available to new users from a few specified countries and regions,” the Huobi statement shared with Pan said.

In the early hours of Monday in China, a newspaper under Xinhua News Agency, the top official media, posted a comment on the front page, attacking Bitcoin mining and trading in more detail. Want to know more details can be through Google Translate.https://t.co/DhnbFXWOBG pic.twitter.com/Im6pX8AOHz

Chinese investors still account for more than 60% of the trading volume of perpetual contracts. Chinese miners hold large amounts of Bitcoin and Ethereum. We cannot underestimate the impact of Chinese investors on the cryptocurrency market.

“Chinese investors still account for more than 60% of the trading volume of perpetual contracts,” the reporter concluded. “Chinese miners hold large amounts of Bitcoin and Ethereum. We cannot underestimate the impact of Chinese investors on the cryptocurrency market.”