Animoca Slashes Target For Metaverse Fund to $1 Billion: ‘It Could Be Less’ 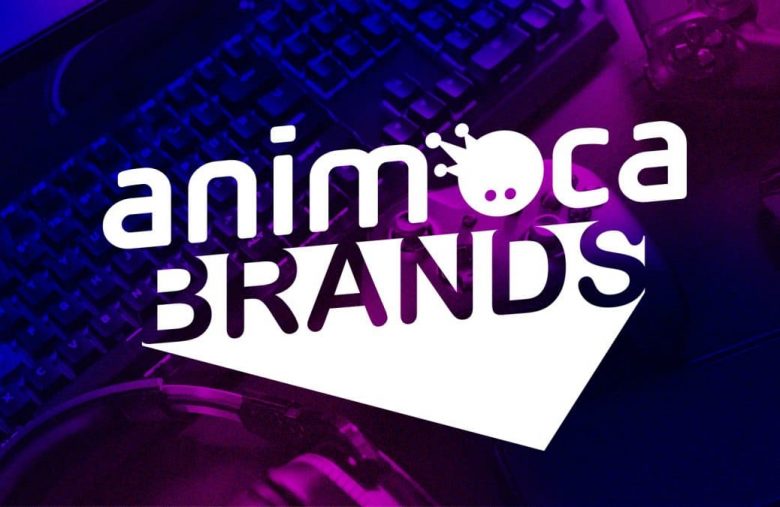 The chairman of Animoca Brands had previously suggested that its metaverse fund raise could reach as much as $2 billion.

Animoca Brands will aim to raise $1 billion for its metaverse investing fund in the early part of this year, softening previous ambitions to raise as much as $2 billion.

“We had initially looked at a target of $1 billion, whether it goes upsized or downsized we don’t know yet,” Animoca Brands chairman Yat Siu said in a Twitter Spaces discussion with Bloomberg. “Given the market circumstances, it could be less.”

Siu had previously told Nikkei that the fund, Animoca Capital, could raise between $1 billion and $2 billion. But his comments were made both prior to the collapse of FTX and before Animoca had raised any money for the new fund, and that target now appears to be closer to the lower end.

The actual fundraising process will take place in the first quarter of this year, Siu confirmed.

He added that while the market is not “super optimistic” following the FTX meltdown, there are still plenty of sources of capital for the new venture.

“There continues to be multiple pools of capital that has interest in this space,” Siu said, adding that he expects more to come from Asia than the U.S.

Despite the gloom afflicting the industry, venture capital firms continue to pour money into the crypto space.

Siu said Animoca had also recently closed a funding round for one of its portfolio companies, but would not say which one. He said the capital had come from “top-name, top-tiered VCs.”

“My point is that there is capital in the space,” he said.

Siu was bullish on Asia’s prospects as a crypto leader throughout the conversation, even suggesting that his company now favors Hong Kong over the US as the best place for an IPO.

“Places like Asia, particularly Hong Kong, are starting to look more attractive with their crypto-assets policies, with their desire to be a leader in the space,” he said. “And the fact that we happen to be in Hong Kong as well happens to be a great benefit.”

The company previously listed on the Australian Securities Exchange in 2015, but delisted in 2020 after struggling to comply with various listing rules for that market.

Since then, Animoca Brands has raised millions from the likes of UbiSoft, Sequoia Capital and SoftBank in successive funding rounds. Another round in September 2022 was led by Temasek and GGV Capital, valuing the business at $6 billion in a bid to make it “pre-IPO ready.”

Siu said on Thursday it was a question of “when,” not “if” the company would go public, and that its preferred location for listing could change. “We’re certainly liking Hong Kong a lot more as of late.”