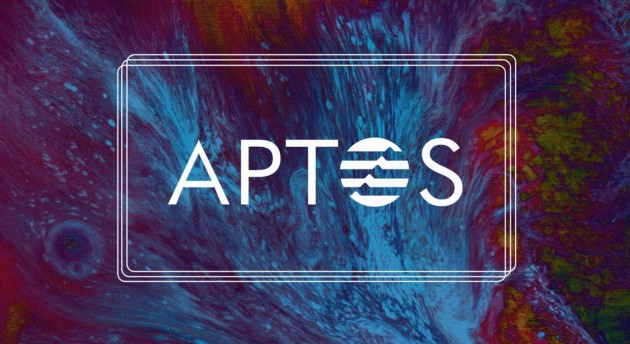 The race to find the Ethereum killer is not new in industry circles, and it seems a new competitor has joined the fray.

Aptos blockchain, a new chain developed from Meta’s abandoned project, has received significant traction recently from Web 3 developers with many describing it as the new destination blockchain. The blockchain, which received $350 million in funding from investors, is now attractive to existing projects on Solana luring developers to consider making a switch.

Digital wallet and fund management firm Solrise has moved early to the new blockchain stating that its prospects make it a lot easier and more profitable. Filip Dragoslavic, an executive at Solrise, said the differences influenced the decision to move to Aptos in cost and that more money will be made in Aptos.

“We were actually dead set on staying just Solana,” he added.

FTX, Multicoin Capital, and other firms all project Aptos to go mainstream in the future and were instrumental in raising the capital for the blockchain. A vital feature of the Aptos blockchain that makes it unique from Solana is its Move programming language developed by Meta. The new language implements several stages of parallel execution simultaneously, making it faster and better suited to developers.

According to Dragoslavic, “Developing on Solana, especially in the early days, was like a nine out of 10 complexity, while developing on Move in Aptos is 4 out of 10 in difficulty”

Last year, Solana was at the top of the dubbed Ethereum killers hosting several blockchain projects with possibilities for more. However, following multiple reports of network outages throughout the year, things may have taken a wrong turn.

NFT trading platform Soufll3 left Solana last month for Aptos with several decentralized finance (DeFi) projects window shopping for alternatives currently. DeFi is an essential ecosystem for any blockchain that intends to overtake Ethereum, and losing projects to newcomers is not a good sign for Solana.

The Ethereum Merge may have compounded the woes of Solana as it loses its bargaining chip of network efficiency. Ethereum’s transition to Proof-of-Stake (PoS) has been hailed as reducing transaction times and energy consumption by an impressive 99%.