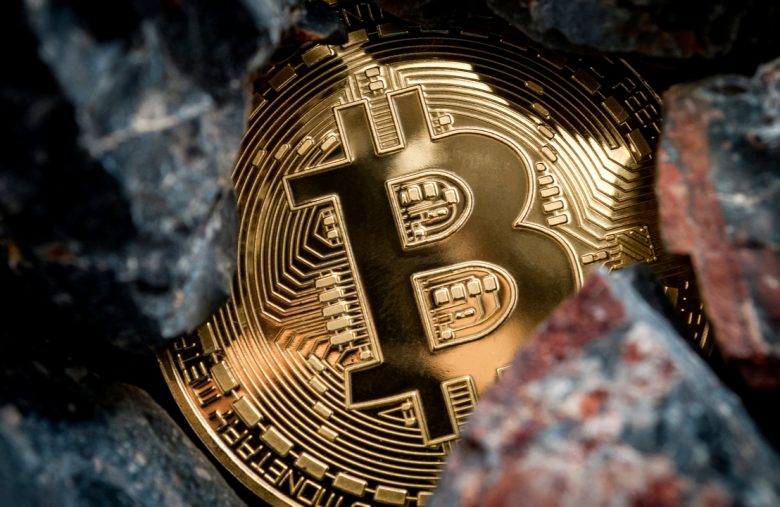 Argo Blockchain, a London-based cryptocurrency mining company, has announced an expansion of its mining capacity that will more than double its current hashrate. The expansion will be done through the acquisition of 20,000 S19J Pro bitcoin miners from Bitmain, which will be delivered in several installments. These miners will populate the facility the company plans to build in Texas next year.

Argo Blockchain, a London-based crypto mining company, has announced the purchase of 20,000 mining machines to expand its capacity. This is part of the planned company expansion to West Texas, where it will build a mega-mining facility. The mining machines will be provided by Chinese manufacturer Bitmain in consecutive installments.

This purchase agreement will allow Argo to more than double its current mining capacity, taking it to 3.7 exahash for Q3 2022, betting big on the future of Bitcoin as a network and a profitable asset. While the amount of the initial deposit for the purchase was not revealed, the company stated that it is being funded with cash reserves.

Argo Blockchain has been quick in expanding its mining capacity. In February, it was estimated that the company had 787 petahash. Now the company estimates this number to have risen to 1.7 exahash in less than a year.

It is not strange that Argo picked Texas as the new destination for its upcoming mega-mining center. Texas has been in the sights of miners this year as a destination to settle after the Chinese government declared a cryptocurrency mining ban in several key provinces earlier this year. The key trait that Texas presents to miners is its relatively cheap power tariffs, due to the configuration of its power market.

Texas has a deregulated power industry with lots of players in the game, which allows for more competition, and miners plan to take advantage of this in the future. In fact, Argo is just one of the mining companies that have revealed plans to build mining facilities in Texas. In April, mining firm Blockcap announced it was relocating its headquarters to Texas in the midst of a $75 million ASIC purchase.