Ark Invest Defies the Odds and files for a Bitcoin ETF 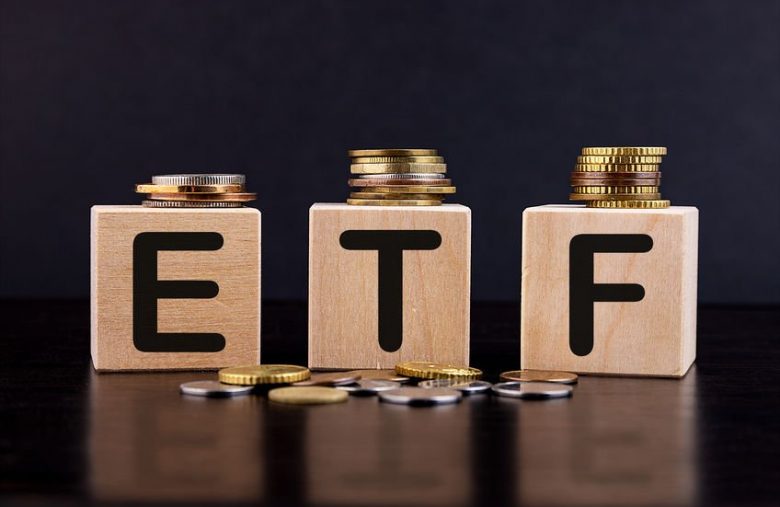 Despite the SEC’s continued moves to either reject or delay the approval of a Bitcoin ETF, industry players are not giving up. The latest to take a shot at a Bitcoin ETF is Ark Invest. The fund’s founder, Cathie Wood, said that they had filed for the ETF yesterday. The fund made this move in its attempt to seek more direct exposure to Bitcoin. So far, its exposure has mainly been through the Grayscale Bitcoin Trust.

Ark Invest has acknowledged that while Bitcoin is volatile, it had lots of potential for growth going into the future. According to Cathie Wood, the growing institutional uptake of Bitcoin was an indicator of its long-term growth potential. Cathie noted that if all the companies in the S&P 500 converted 1% of their cash holdings into Bitcoin, the price would easily grow by over $40k (£28,935.80). Similarly, if these companies put just 10% of their cash holdings into Bitcoin, its value could easily grow to $400k (£289,358.00).

Wood also noted that they are counting on an improvement in crypto regulations within the next four years. However, her argument is premised on the fact; the SEC now has someone who understands blockchain technology at the helm, in the person of Gary Gensler. Before joining the SEC, Gensler used to teach digital assets at MIT.

The positive expectations about Gensler are shared by many in the crypto space, including the likes of Brad Garlinghouse of Ripple. On his part, the SEC chairman is calling for better regulations aimed at protecting investors who are getting into the industry.

While being overly bullish on Bitcoin (BTC/USD), Ark Invest is aware of the volatile nature of Bitcoin. In its SEC filing, the fund noted that since the value of BTC is not linked to any company or government, it is bound to stay volatile. That’s because it derives a lot of its value from what investors believe it will be worth in the future, among other highly speculative factors. For this reason, Ark Invest has warned investors that they should expect wild swings in profitability and losses when investing in its Bitcoin ETF.

The ultra-wealthy are getting into Bitcoin

The move by Ark comes at a time when institutions, and the super-wealthy, are taking a keener eye on Bitcoin. The third richest person in Mexico stated that he was bullish on Bitcoin due to its low supply and growing international appeal. He even went ahead to say that if asked to choose only one asset over the next three decades, he would select Bitcoin.

The move towards crypto by Ark seems to be paying off, even as it awaits a decision on its ETF. After months of underperforming the market, Ark is now up by over 16% and gaining.