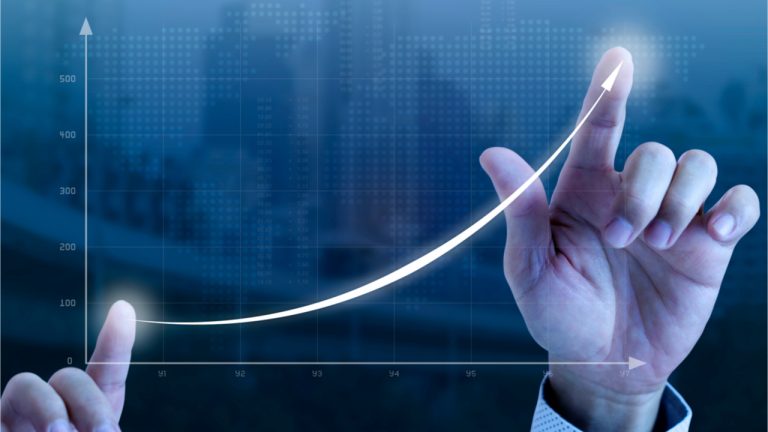 While a large quantity of hashrate has stopped dedicating resources to the Bitcoin network, a great number of alternative mining ecosystems are swelling with new participants. China’s ASIC exodus has ignited a significant increase in demand for accessing storage power on both Filecoin and Chia’s proof-of-storage networks. Both networks have seen space allocation spike significantly since the bitcoin mining crackdown in China.

A lot has been happening in the cryptocurrency mining space recently, as the industry is seeing a massive shift since the start of the bitcoin mining crackdown in various Chinese provinces. SHA256 hashrate dedicated to the Bitcoin (BTC) network has plummeted over the last few weeks and the hashrate drop caused the network’s mining difficulty to dip close to 28% this past weekend. Interestingly, this was the largest epoch mining difficulty drop BTC has ever experienced and in two weeks it may be even larger.

At press time, according to coinwarz.com’s hashrate chart set for a one-month interval, BTC’s hashrate is 87,660,572,446,369,430,000 hashes per second or 87 exahash per second (EH/s). The mining difficulty drop made it easier and more profitable to mine BTC but alternative crypto assets that leverage different consensus algorithms have been far more profitable. Today’s most profitable consensus algorithm is Blake256R14 which can mine the crypto asset decred (DCR).

A machine that boasts more than 52 terahash per second (TH/s) — and pulls 2,200 watts off the wall with an electricity consumption rate of $0.12 per kilowatt-hour (kWh) — can see profits of up to $116 per day using DCR exchange rates on July 5. A machine that can mine the Ethash algorithm and coins like ETH, ETC, CLO, PIRL, and UBQ can get roughly $42 per day using today’s crypto exchange rates, the same electrical consumption with 750 megahash per second (MH/s), and 1,350 watts of power.

Chia and Filecoin Networks Benefit From the ASIC Exodus

These specific consensus algorithms have seen an increase since the SHA256 exodus, but in comparison to times prior to China’s crackdown, these networks also lost a considerable amount of hash during the shift as well. Two notable crypto networks, however, saw the opposite effect as space allocations dedicated to the Chia network and Filecoin network have grown exponentially. In mid-October, Filecoin’s miner strike saw a standoff between members of the Filecoin mining community.

The crypto asset network Chia has also seen the space allocated to the Chia network grow exponentially and after the Sichuan crackdown, it spiked considerably higher than usual. Chia network statistics show 30,505 PiB of allocated storage dedicated to the chain on July 5. It was only 26,718 PiB on June 22, which shows it has increased 14.17% since the start of the Sichuan mining crackdown that week. The Chinese journalist Colin ‘Wu’ Blockchain tweeted about the demand that Chia and Filecoin mining was seeing on June 20 and since then space allocated to both networks has increased a great deal.

“The computing power of Chia and Filecoin in China has not been affected,” the regional reporter noted that day. “[The] Chinese government mainly controls the power sector to crack down bitcoin mining, but they consume less electricity. Their computing power is continuing to rise, and some bitcoin miners may switch to them,” he added.