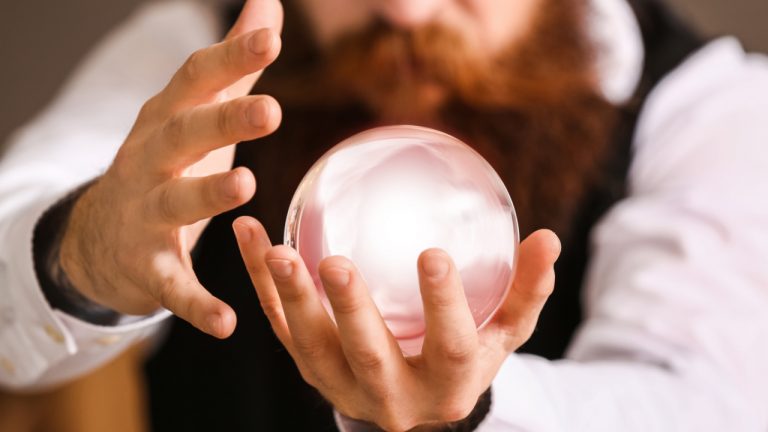 Guggenheim CIO Scott Minerd has made another prediction about where the price of bitcoin will be, a lower estimate from his previous “real bottom” price prediction.

The chief investment officer (CIO) of Guggenheim Partners, Scott Minerd, returned last week with another bearish prediction for bitcoin. Minerd is also the chairman of Guggenheim Investments, the global asset management division of Guggenheim Partners, with about $270 billion in total assets under management.
Minerd predicted last month that the “real bottom” of bitcoin would be $15K, based on its technicals. He discounted the $10K price level at the time, calling that level “a little extreme.”
However, in an interview with CNBC Friday, Minerd indicated that the $10K level is now possible. “When we look at the history of crypto and we look at where we are,” he said:

The Guggenheim CIO continued: “Put it this way, I wouldn’t be in a hurry to buy bitcoin and I don’t see any reason to own it right now. If you’re going to be a speculator, speculate that it’s heading lower.”

While Minerd continually predicted crashes and further sell-offs for bitcoin in the short term, he has maintained his long-term BTC price prediction of $400,000-$600,000.
Meanwhile, Guggenheim has been trying to get more exposure to BTC. In June, the firm registered a fund that allows exposure to the cryptocurrency. According to its filing with the U.S. Securities and Exchange Commission (SEC), Minerd will be responsible for the day-to-day management of the portfolio.