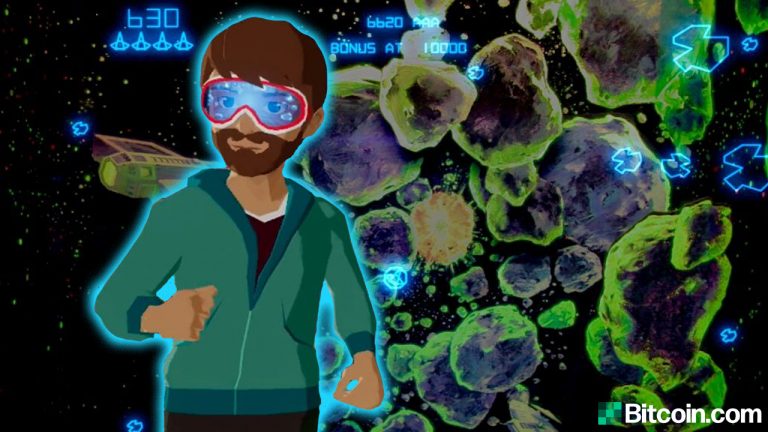 In October 2020, the entertainment software company Atari launched a digital currency and later revealed plans to join the Ethereum virtual reality game Sandbox. On March 8, Atari announced that the company is now launching a casino in Decentraland, another metaverse built on Ethereum. According to the announcement, the firm’s gaming platform in Decentraland will showcase classic video games and Atari-themed non-fungible tokens (NFTs) as well.

Back in 1972 and into the early eighties, the brand name Atari was a well known video game console and software firm that created numerous trends. The brand has passed through several owners since its peak in popularity, and Atari Interactive is now a subsidiary of the French publisher called Atari SA.

Over the last few years, the company has been planning a comeback and while doing so it discovered blockchain technology and cryptocurrency solutions. Atari launched its own digital asset in October 2020, and recently the firm has been partnering with blockchain projects like Sandbox.

On March 8, 2021, Atari revealed it has partnered with Decentral Games, the team behind the Ethereum-based Decentraland metaverse. According to the announcement, Atari is planning to build an Atari-themed gaming casino inside an area being constructed in Decentraland called “Vegas City.”

The announcement also reveals that the playing ground Atari will leverage will be leased for a period of two years. The partnership press release also says that the two firms expect bets in the millions to take place in the gaming arena.

Moving the Atari Gaming Experience Onto the Blockchain

Atari’s chief executive officer Frederic Chesnais believes the venture with Decentral Games will “move the Atari gaming experience onto the blockchain.” The Atari-themed gaming platform will feature games that designed to reflect Atari’s most memorable games and non-fungible token (NFT) assets as well.

The entertainment software company is best known for classic video games like Missle Command, Centipede, Asteroids, and Pong. Atari has been making moves with a number of projects and at the end of January, it partnered with Virtually Human Studio (VHS), the creators of the Ethereum-built game Zed Run.

In addition to being able to win Atari-themed NFTs leveraging the entertainment company’s casino but also other digital assets. Atari’s announcement reveals that players will be able to earn the native token tethered to Decentral Games, Decentraland’s MANA token, atari tokens (ATRI), and the stablecoin DAI as well.