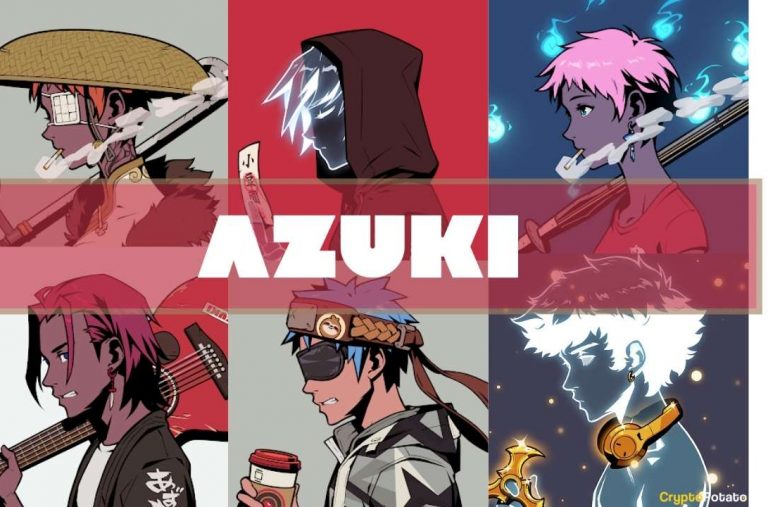 Chiru Labs, the Los Angeles-based creator of the much-hyped Azuki NFT collection, plans to raise at least $30 million in an upcoming Series A funding round.

Three people familiar with the fundraising effort confirmed the intended size of raise. One of those sources suggested that the bulk of the funds are already committed and that the round, if closed, would value Chiru at between $300 million and $400 million. A fourth person with knowledge of the deal cautioned that the details are yet to be finalized, but will be soon.

Neither Chiru nor the project’s pseudonymous founder Zagabond responded to requests for comment.

Azukis are a collection of 10,000 sideways-facing anime characters, pictured in varying moods and adorned with accessories like headwear and weapons. Around six months ago, a particularly rare item in the set sold for 420 ETH, more than a million U.S. dollars at the time. The cheapest Azukis are today worth 11.2 ETH (roughly $14,000), according to OpenSea data.

The collection is a favorite among the crypto elite. Arthur Cheong, founder of web3 investment firm DeFiance Capital, employs a rare Azuki as his Twitter profile picture. So too does Hong Kong real estate tycoon and billionaire Adrian Cheng, who recently purchased 101 Azuki NFTs. Cheng is currently raising $200 million to invest in the crypto sector, according to Bloomberg.

Azuki’s rise, however, has not been without incident. In May, its founder Zagabond published a blog post in which they effectively outlined the details of three failed NFT projects they had worked on and later abandoned before starting Azuki. Around the same time, the average price of an Azuki plummeted from over 30 ETH to 10 ETH — and is yet to recover.

The NFT market, more broadly, has struggled in recent months. Data from The Block Research suggests art and collectibles NFTs have failed to top $100 million in weekly sales since May. In August last year, close to $1 billion in sales of the same type of NFTs were generated in a single week.