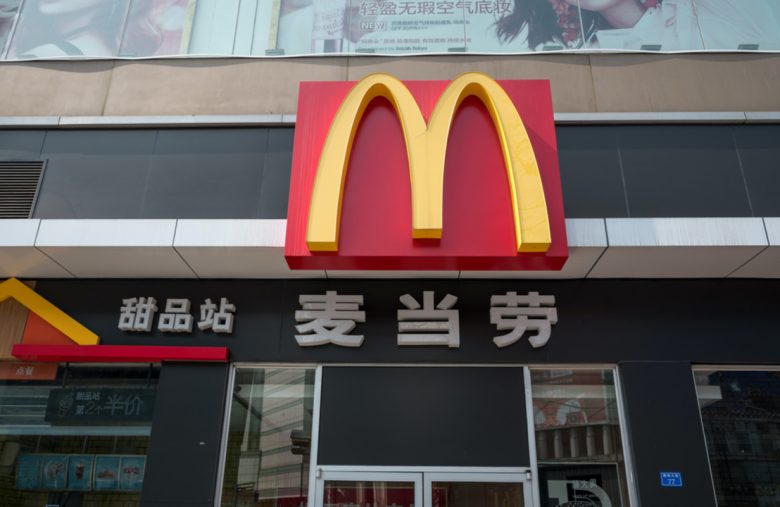 According to a recent report, Beijing is pressing the fast-food retail chain McDonald’s to support the digital yuan before the Winter Olympics in China scheduled for February 2022. The report notes that China is also pushing companies like Visa and Nike to join in on the central bank digital currency (CBDC) rollout.

The People’s Republic of China is preparing for its full roll-out of the CBDC in February 2022, during the introduction of the Beijing Winter Olympics. According to the Financial Times’ (FT) unnamed sources, the Chinese government wants McDonald’s to get on board with the digital yuan. FT notes that a large quantity of McDonald’s restaurants in Shanghai are currently testing China’s CBDC.

Now Beijing is pressing the company itself to get more McDonald’s restaurants to follow Shanghai’s lead. A source stemming from McDonald’s told FT: “Shanghai is our pilot city and we will learn from customers’ response.” The information regarding the pressure from the Chinese government derives from sources that are “close to China’s financial regulators,” the report emphasized

Every day, China seems closer to launching the digital yuan as news of the testing has been leaked to the media on a regular basis. For instance, two prominent financial institutions, China Construction Bank (CCB) and Bank of Communications (Bocom), are testing the CBDC for investment funds and insurance services.

For the first time, China’s CBDC was leveraged in the country’s futures market at the end of August. In mid-July, the country published the digital yuan’s white paper, which described smart contracts and tracing large transfers.

On July 10, the digital yuan’s wallet was opened to 10 million Chinese citizens and the following day a report noted that over $40 million in ‘digital yuan red envelopes’ has been dispersed since the project started. The country seems like it could be ready to launch the CBDC by the 2022 Winter Olympics, but it’s only three months away.

Meanwhile, as China’s CBDC is leaps and bounds further ahead than most countries, Federal Reserve chairman Jerome Powell said at the end of September that he doesn’t think the U.S. is behind the eight-ball in terms of a CBDC launch.