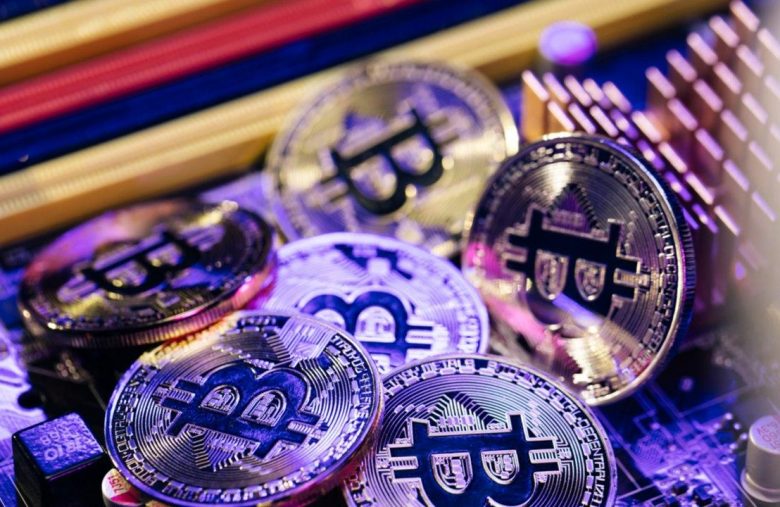 Mining operators and holders keep accumulating Bitcoin, according to the latest Kraken intelligence report, titled “Shocktober.” In the report, several metrics allude to a bullish view for the months to come. In contrast, mining pool contributors and small miners have taken profits, these being more prone to sell due to market movements.

A new report issued by the intelligence division of the U.S.-based exchange Kraken suggests that mining operators and long-time holders are actively contributing to bitcoin’s rally this month. The report, called Shocktober, states that mining companies and behemoth holders are creating a supply shock in the market that has fueled the short-term rally during this month.

According to a metric called the 1-year revived supply, which reflects the movements of coins from long-term bitcoin holders, these investors are not taking profits from this rally. The metric fell to 2,293.5 bitcoin, the lowest level since August.

Also, another metric, BTC Hodl Waves, which divides bitcoin sales by type of holder, found out that early investors of “old coins” (bitcoin with more than 6 months of no movement) rose by 10.9%. This implies that long-term investors didn’t sell their bitcoins during September’s selloff.

The mining situation is also relevant for Kraken. According to their investigations, there are two distinct patterns occurring. Big miners like Riot, Marathon, Bitfarms, Argo, and Hut8, have continued to stack bitcoin even in unfavorable market moments. This is evidenced by another metric, the 0-hop supply, that makes reference to the addresses that receive the mining subsidy directly from coinbase transactions.

This metric has risen almost 50% since September, with the big mining firms, now located mostly in America, holding more than 20.4K bitcoin that are unlikely to be sold into the market anytime soon. This contributes to the mentioned supply shock. However, small participants in the market have taken profits.

The 1-hop supply, an indicator that attempts to track the movements of small miners and contributors that get paid as part of a mining pool, shows these miners have unloaded some of their profits. But, if this trend suffers a reversal, it could cause an even bigger supply shock that would lead the market to even higher prices towards the end of this year.