Binance is finally getting a headquarter as regulators slam ‘decentralized’ workspaces 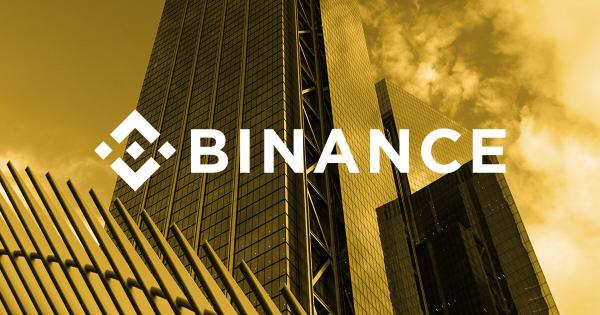 Binance CEO has revealed that the crypto exchange would now work towards having a physical headquarters soon.

After facing a ton of regulatory scrutiny about its lack of a physical headquarters anywhere in the world, Changpeng Zhao, the CEO of Binance, the largest crypto exchange by trading volume, has revealed that the exchange would be embracing a centralized headquarters sometime soon.

Binance, created four years ago, has tried to operate majorly as a decentralized platform despite its centralized framework. Regulators in the UK and other countries had cited its lack of a headquarter as a major and had severally warned users of the crypto firm to desist because no one can be held responsible in cases of a fallout.

Office and HQ are old concepts like SMS and MMS. Time is moving on…

However, Per CZ, the sudden decision was borne out of the need to appease the regulators. He said that “The regulators ask us ‘where’s your headquarters?’ and our response is, ‘well, we don’t have a headquarters.’ That doesn’t go well with regulators. They don’t know how to work with us. Sometimes they even think we are dodgy.”

Binance to now operate like the usual “centralized exchange”

Interestingly, the crypto exchange initially registered with the Cayman Islands, and purportedly had a place in Malta. However, it never got a license from any of these jurisdictions. This lack of “license” is what the likes of South Africa, Singapore, and others have cited as to why the exchange is unwelcome in their space.

Zhao further revealed that “For the centralized exchange business, we need to be centralized. We need to have a centralized entity behind it with clear investors, proper board governance, very transparent KYC/AML procedures, and strong risk controls.”

It is important to note that all of Binance recent regulatory compliant measures are being done in order to make the exchange more regulatory friendly.

The exchange has shown some level of commitment to this endeavor by reducing its leverage limits, mandating that all its users embrace the know-your-customer (KYC) policy before they enjoy its services, and also embracing ways of fighting money laundering accusations levied against the platform.