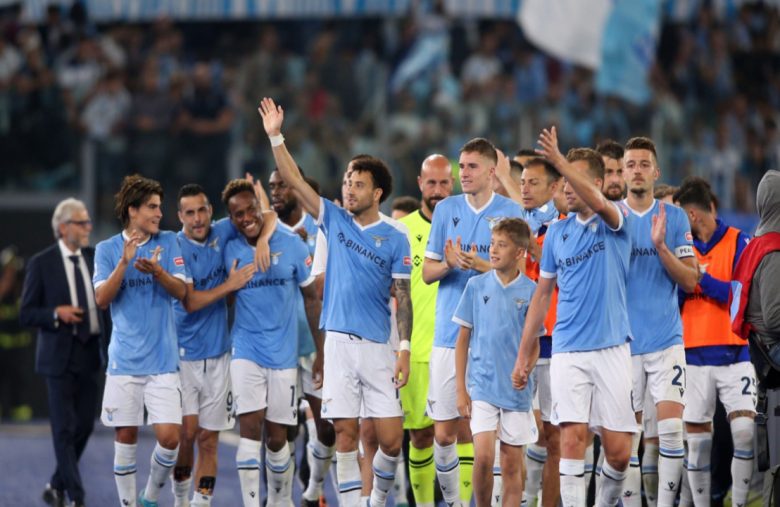 Crypto exchange Binance will be offering NFT tickets for the games of one of Italy’s leading soccer teams, Lazio, during the upcoming season in the Italian Serie A championship. Supporters of Lazio will be able to use the tokens to also take advantage of various discounts.

Binance, the world’s leading crypto trading platform, announced it’s launching sales of NFT tickets for the matches of the Italian football club S.S. Lazio during the 2022/23 season. Buyers will use the non-fungible tokens (NFTs) to visit the legendary Stadio Olimpico, Rome’s largest sports facility, and watch the home games of their favorite team.

Besides access to the stadium, the ticket owners will be able to benefit from many discounts, including 10% on any product sold in the Lazio store and 20% on the tickets for the club’s matches in Europa League, the annual competition organized by the Union of European Football Associations (UEFA).

Besides the discounts, supporters who purchase the digital tickets will also have the opportunity to win fan tokens and gain access to a number of exclusive events. To buy a ticket, Lazio supporters will have to open an account with Binance and go to the Binance Fan Token Platform.

The digital asset exchange argued that the NFT tickets will help solve some well-known issues with the traditional ticket distribution system. For example, the non-fungible tokens allow to avoid double ticketing, when a single seat at the stadium is sold twice, and prevent forgery of tickets and problems related to loss or damage.

Binance is Lazio’s main shirt sponsor. The €30-million ($30.5 million) sponsorship deal was announced last fall. The two sides reached an agreement for an initial period of two years with the option to extend it for a third year.

The NFT-ticketing initiative comes after in June Binance entered into an exclusive, multi-year NFT partnership with Portuguese soccer superstar Cristiano Ronaldo. The famous footballer plans to release several NFT collections to provide followers with an opportunity to “own an iconic piece of sports history.”