Binance’s reaction to the FCA going after its subsidiary 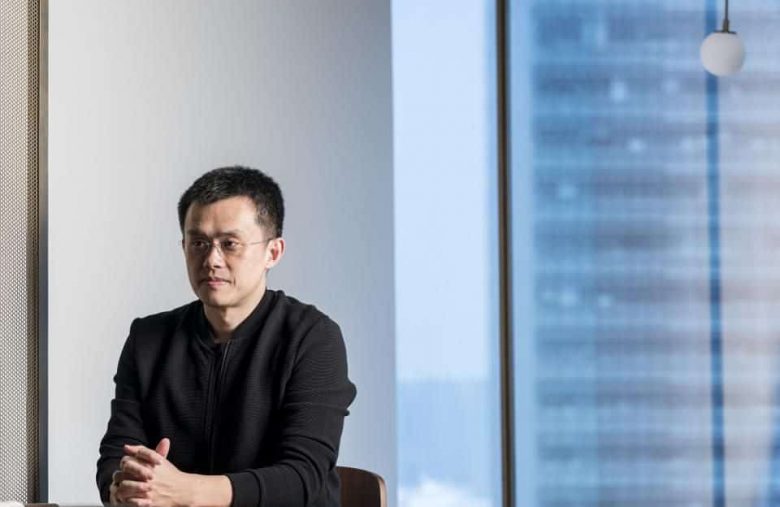 Over the weekend, the UK’s FCA (Financial Conduct Authority) issued a consumer warning on the Binance Group and Binance Markets Limited (BML). The regulator was very clear and very direct in saying that BML is not permitted to undertake any regulated activity in the UK. At least, not without previously obtaining the written consent of the FCA itself.

The same is true for the entire Binance Group, or any entity that belongs it, as none of them hold any form of UK authorisation, registration, license, or otherwise, that would allow them to conduct regulated activity anywhere in the country. However, despite this fact, Binance Group seems to be offering a range of products and services to UK customers via its website, Binance.com.

This announcement caused quite a stir over the weekend, finally causing Binance to write a response via Twitter.

Binance posted four statements regarding the FCA’s announcement. The first one said simply that it is aware of the FCA’s notice in relation to BML, pointing out that BML is a separate legal entity, and that it doesn’t offer any products or services via the Binance.com website.

We take a collaborative approach in working with regulators and we take our compliance obligations very seriously.

We are actively keeping abreast of changing policies, rules and laws in this new space. (4/4)

Next, the company provided some background regarding BML, noting that it was acquired by Binance Group in May 2020. However, it has not yet launched its UK business, nor did it use its FCA regulatory permissions.

Binance also insisted that the regulator’s notice doesn’t have a direct impact on the services that Binance.com itself provides, and that the relationship between the exchange and its users has not changed.

Finally, Binance also insisted that it takes compliance obligations very seriously, and because of that, it takes a collaborative approach in working with regulators. It is constantly keeping an eye on any changes in policies, rules, and laws in the new space.

Is Binance overstepping its bounds?

Some of the users did point out, however, that Binance seems to be ignoring the statement that ‘No other entity in the Binance Group holds any authorisation,’ meaning that it is either misinterpreting a clear regulatory statement, or that it is misinforming the users. Of course, others have pointed out that cryptocurrency trading is not a regulated activity, so it might not count.

But cryptocurrency is not a regulated activity, so doesn’t count I believe

In the end, it is still unclear whether Binance is truly going beyond what it is allowed to do or not. However, the fact is that the regulator seems to be after the exchange and that the way this will unfold might impact many crypto users in the UK.