Bitcoin bounces back: Recovery takes the coin back to $50k in only 24 hours 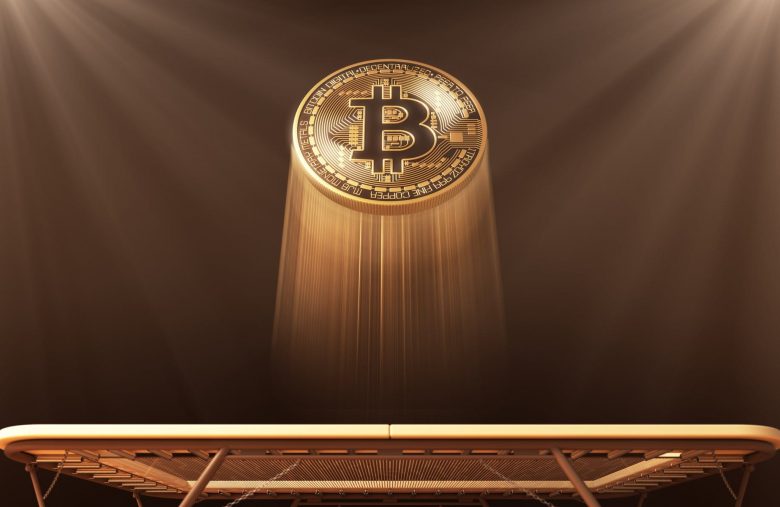 Over the past seven days, Bitcoin price has been seeing losses, sinking deeper and deeper ever since the coin went beyond $58k some ten days ago. But, the situation has started to turn in the last 24 hours, and Bitcoin is once again seeing its price grow.

Bitcoin price has been dropping, likely as a consequence of hitting and exceeding the $58,000 mark. The resistance at $60k is massive, and the coin’s momentum was broken, which resulted in the price crashing back down. Along the way, there was some news that negatively impacted the industry at the same time, such as Nigeria’s crypto crackdown, and re-emerging claims that the coin is a bubble.

While most understand that this is untrue, such claims are still enough to cause mistrust among newer investors.

Then, there was the fact that 20 bitcoin block rewards from 2010 were moved yesterday, as a mysterious miner spent around $40 million in BTC since the prices crashed down on the so-called Black Thursday. A decade-long HODLer finally moving and selling his coins is something that would cause people to panic. But, whether this was an attempt at price manipulation or just a decision to make a move for some other reason, the fact is that BTC price managed to resist and surge back up.

Technical analysis: BTC price is back at $50k

But, after hitting bottom on Sunday evening, the Bitcoin price started to see a change in behavior. It would appear that the market is ready to remain bullish and continue with its growth as the coin bounced back in record time, surging back up.

The resistance did push it back down, however, and so it currently sits at $49,100. For the moment, the coin managed to reclaim a lot of what it lost, but there is still a lot to do, and its price remains far from stable.

How high can Bitcoin go?

We believe that the Bitcoin price can finish the first quarter at $50,000. This is more or less where it sits right now, and it is true that in the past few weeks, the coin went far beyond this level. However, it currently sits quite close to it, indicating that the forecast might be correct.

Fortunately, we also expect that the Bitcoin surge will continue, and that the coin will be at $80,000 by the end of June. That would grant it a brand-new all-time high, and return the faith that investors had in it. Lastly, the end of the year will see BTC hit $90,000 per coin according to our forecast, although BTC has already proven that it can be quite unpredictable, so it may go beyond this level before the year ends, or even never reach it.

The post Bitcoin bounces back: Recovery takes the coin back to $50k in only 24 hours appeared first on Invezz.