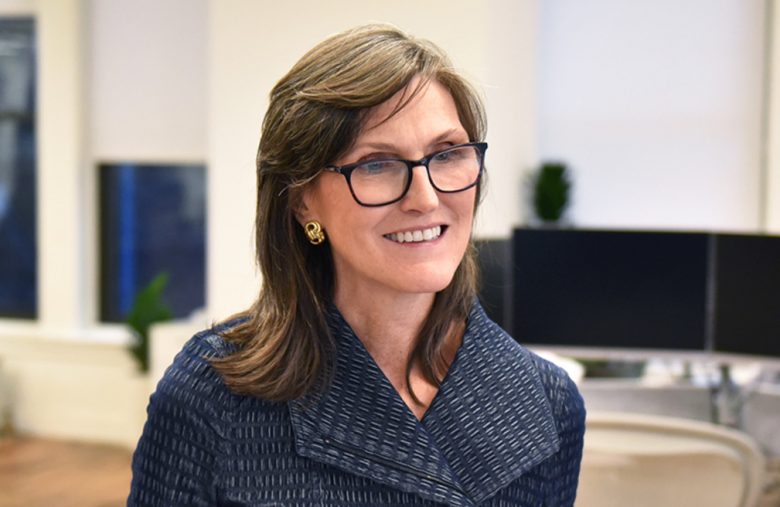 As stated by second quarter 13 fillings, Michael Burry’s investment fund “Scion Asset Management” bought up to $31million bearish put options against the ETF 235,000 shares. The best way to profit when there is a decrease in the fund or stock value is through “PUT” options.

ARK’s largest fund, Innovation ETF, is financed with $22.62 billion in assets. Its purpose is to finance various troublesome tech companies such as Coinbase, Square, Grayscale Bitcoin Trust, and Tesla. According to the second quarter 13 filings, other firms apart from Bury have also reduced the ARK’s flagship funds.

“To Michael Burry’s credit, his decision was sound based on the basics as well as the brewing crisis in the mortgage/housing market. Unfortunately, Burry don’t seem to understand the basics that are generating volatile investment and growth opportunities within the innovation scope”.

Cathie Wood believes strongly in Bitcoin and other cryptocurrencies. That is why ARK has become partners with the Switzerland-based 21 Shares. She intends to create an EFT Bitcoin.

Furthermore, ARK Invest bought over 450,000 GBTC shares in one month with two different buys. Also, ARK bought another $110 million share from Coinbase in April, and some of the shares are for Innovation ETF.

Meanwhile, Burry is a Bitcoin and crypto magnet. He has warned about “unmanageable valuation” within the market in the following months.

In June, Burry also warned that retail investors might be enticed to the “biggest of all other crashes” by their investments into meme stocks and cryptocurrencies. He stated.

“What the speculations/hype will achieve is to lure in retails pending a terrible crash. By the time meme stocks crash from its tens of billions and crypto from its trillions, then #MainStreet losses may reach up to the width of Countries”.

Burry became famous after calling the collapse of the housing markets during the “Global Financial Crisis.”

He also made huge profits through the mortgage crisis. In addition, Burry is best known for “The Big Short,” a book written by Michael Lewis, which won an Oscar award with its movie.