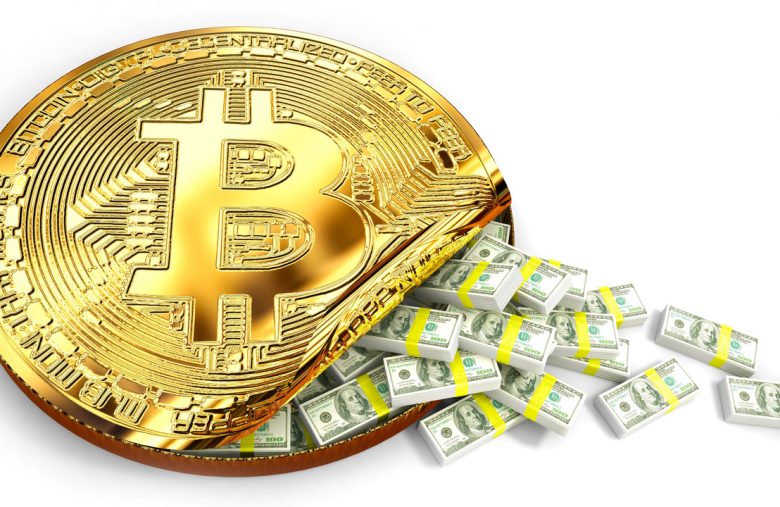 The price of bitcoin soared past the $55K handle on Wednesday for the first time in four months giving proponents hope the crypto bull run has been re-ignited. Speculators are predicting a bitcoin exchange-traded fund (ETF) will be approved soon and some believe bitcoin will outperform other crypto assets this month.

While 13 digital currencies outperformed bitcoin (BTC) this past week, BTC has been a top performer gathering 34.2% over the last seven days. On Wednesday, statistics indicate that BTC gained more than 7% in value and tapped a daily high of $55,800.

One of the reasons behind bitcoin’s price spike is the rumor that an exchange-traded fund (ETF) may get the green light from the U.S. Securities and Exchange Commission (SEC). Bloomberg ETF analyst Eric Balchunas discussed his opinion of the possibility on October 2 and shared a screenshot of the odds. Balchunas also mentioned SEC chairman Gary Gensler, calling him “Genz,” and how he likes the futures version of the bitcoin ETFs.

“Yes, the SEC has kicked can on bitcoin ETF approval,” Balchunas tweeted. “BUT that is for the physically-backed ones under ’33 Act. The futures ETFs filed under the ’40 Act (which Genz loves) are very much alive and likely on schedule (we think 75% chance approved in Oct).”

The ETF analyst Balchunas’ odds are pictured below.

In addition to the odds from the ETF analyst, the mobile hedge fund and investment firm backed by a16z, Kevin Durant, Ashton Kutcher, and Will Smith, Titan, revealed that the actively managed crypto fund for Titan clients will be changing positions in the space to put more weight behind bitcoin.

“We’ve slimmed our other positions to put our weight behind bitcoin. We believe it’s bitcoin’s time to shine,” Titan said on Wednesday evening (EST). “After a very rocky end to September in the crypto markets, October has kicked off with meaningful gains. Some were surprised that bitcoin held $40K through September, despite an onslaught of bad news.” Titan added:

But — as noted in our previous updates — on-chain data continued to show bullish broader accumulation trends by institutional investors and whales, who seemed wholly unfazed in spite of heightened volatility. We’ve now seen bitcoin spike as high as ~$55K this week, but we see more room to run.

The crypto derivatives exchange Delta Exchange and its CEO Pankaj Balani share a similar view that BTC is expected to outperform other crypto assets. “Bitcoin has spiked up after its seasonal correction in September,” Balani said in a note sent to Bitcoin.com News. “The price action looks very bullish given that there is strength in bitcoin despite weakness in the global macro. Bitcoin has also digested all the negative news that has come out of China in the past few weeks which is a very positive sign.” Balani added:

There has been fresh spot buying activity in bitcoin and looking at the price action we expect to see a fresh ATH in the coming weeks. We also expect bitcoin to outperform altcoins and the money to rotate into bitcoin from alts going forward.