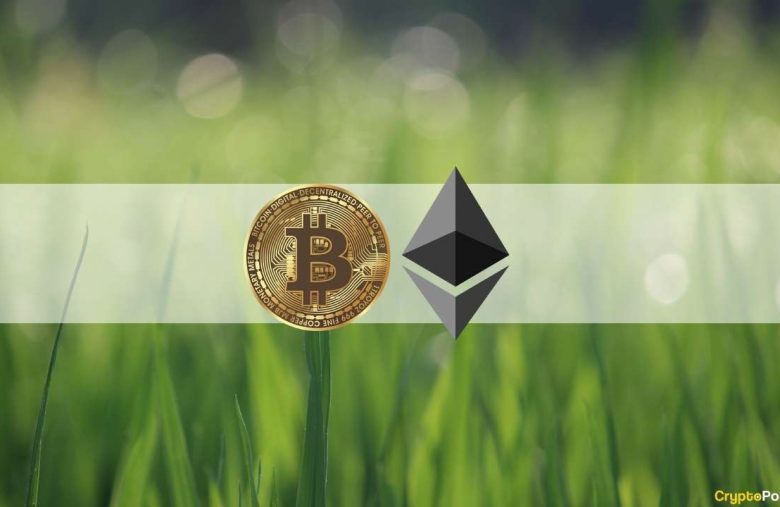 The crypto market has green once again, led by Ethereum’s massive price surge of 11%. BTC stands well above $20K.

Following the recent volatility, bitcoin went on a run-up and jumped above $20,000. The altcoins have also turned green today, led by Ethereum’s massive double-digit surge.

After the middle of last week, in which the primary cryptocurrency jumped to a multi-week high of $22,500, the landscape turned grim. In a matter of days, the asset fell to and below the coveted $20,000 line.

Once the US outlined its latest record-setting CPI numbers earlier this week, BTC experienced volatility once more and dropped below $19,000. However, this was short-lived as the bulls returned to the scene.

New data showed that BTC’s correlation with the US stock market had declined significantly lately to a yearly low.

BitMEX co-founder Arthur Hayes believes the US will start printing money sooner rather than later, which is ultimately bullish for bitcoin.

JPM analysts said the BTC production cost declined 50% in June, which could be a bearish sign for the asset.

The alternative coins have turned green today, with ETH leading the way. The second-largest cryptocurrency is up by more than 11% on a daily scale and trades north of $1,200. This comes as the 9th Merge shadow fork went live.

Similar impressive gains come from Solana and MATIC from the larger-cap alts. Both have jumped by approximately 12%. As a result, SOL sits close to $40, while MATIC is at $0.7.

Ripple, Dogecoin, Polkadot, Shiba Inu, and Avalanche are also well in the green, while BNB, ADA, and TRX have charted more modest gains.

With most of the lower- and mid-cap alts performing in a similar fashion, the cumulative market cap of all crypto assets has added over $50 billion in a day and sits well above $900 billion.

COTI said it will undergo a hard fork that will see the deployment of MultiDAG 2.0 on its mainnet.

Amid the ongoing market crash, OpenSea joined other large industry companies in laying off a substantial chunk of its employees.