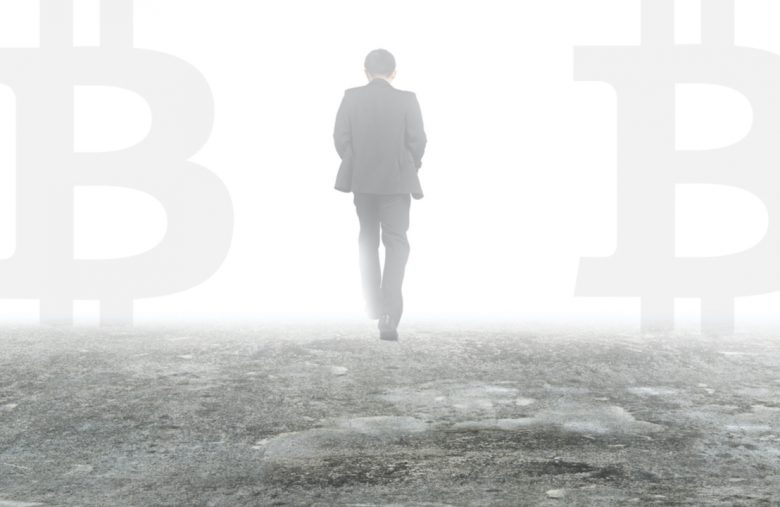 Bitcoin’s hashrate has been climbing higher during the last two weeks, hitting 174 exahash per second (EH/s) on two occasions since June 28. Currently, Bitcoin’s network hashrate is coasting along at 158 EH/s, up 128% since the low 83 days ago when it hit 69 EH/s. Meanwhile, unknown hashrate has subsided a great deal as 96% of the mystery miners recorded at the end of June have disappeared.

Bitcoin Hashrate Gathers Strength Since the End of June

Approximately 83 days or over two months ago, Bitcoin’s hashrate had slid to a low of 69 exahash per second (EH/s) on June 28. The slide was initiated by the crackdown in China against Chinese mining operations and a great majority of facilities were forced to relocate.

Even well before the Chinese government’s crackdown, Chinese miners were already relocating and the Cambridge Bitcoin Electricity Consumption Index (CBECI) project’s research indicated that by April 2021, China’s hashrate dominance was down to 46%.

A number of other hashrates, stemming from various mineable blockchains, have also risen dramatically. Ethereum’s overall hashrate was down to 504 terahash per second (TH/s) over two months ago and today it is 740 TH/s. Ethereum’s hashrate has increased roughly 46.82% since June 25, 2021.

Metrics show the current difficulty is 18.42 trillion and in less than two days, an increase is expected to happen. At current hashrate speeds, the change is estimated to be around 3.52% higher than today at 19.06 trillion.

Before BTC block height 665,280, the mining difficulty was 18.6 trillion or lower. Today, the top three mining pools dedicating hashrate to the BTC chain include F2pool with 26.06 EH/s, Antpool with 22.68 EH/s, and Poolin with 21.46 EH/s. Interestingly, unknown hashrate or stealth miners have subsided to 306.55 petahash per second (PH/s) or 0.22% of the network.