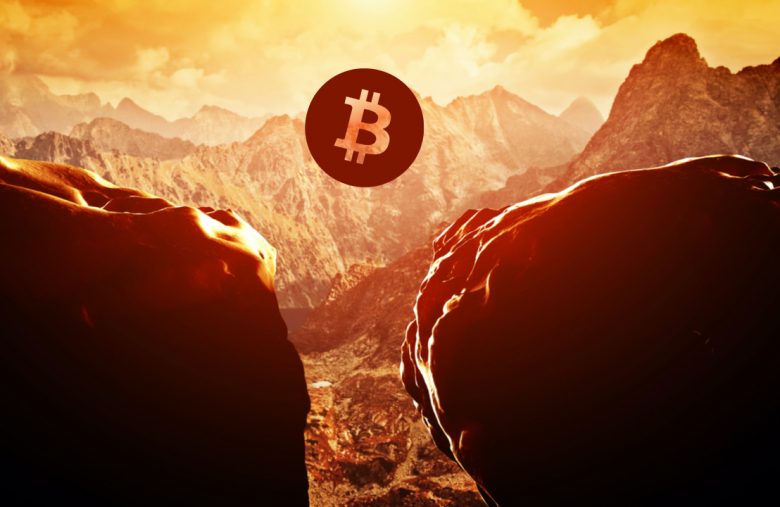 Out of the $1.99 trillion, however, bitcoin only holds a 45% dominance among the 10,000+ digital assets in existence. Ethereum (ETH) commands 19.4% of the crypto economy dominance, while BNB and ADA hold more than 3% per market. During the last 24 hours, BTC has seen $31 billion in global trade volume and its market cap is around $894 billion on Friday evening (EDT).

David Russell, VP of market intelligence at Tradestation Group has a less optimistic outlook than Plan B. “Bitcoin has surged more than 50% from its July 20 low, but now the rally may see a pause”. Russell added:

The recent peak near $47,000 almost exactly matches the low from April 25. It’s also near the same level below which sellers got aggressive May 16-18. This is the most significant resistance area Bitcoin has yet faced in the current rebound.

Meanwhile, as BTC has managed to hold above the $47K handle, the leading crypto asset faces heavy resistance ahead at the psychological $50K zone.