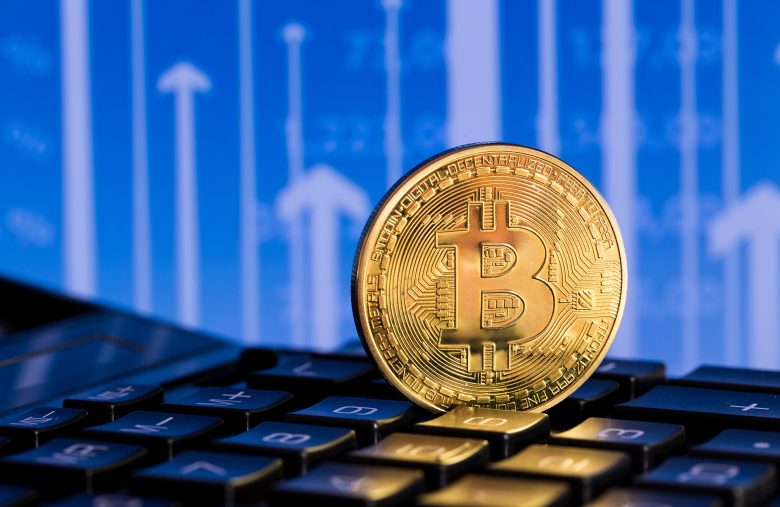 Bitcoin’s recent gains have been nothing short of spectacular. It passed $60,000 on Friday and will keep gaining in the coming week in light of an increasing likelihood that the first Bitcoin ETF will become fact soon. We talked to four experts about the reigning champion of crypto’s outlook.

Gregory Klumov, CEO of EXANTE’s sister company, says that Bitcoin’s share of the cryptocurrency market has dropped because investors have turned their attention to other projects. He doesn’t find this surprising as the search is on for third-gen blockchain compatible technologies, while Bitcoin has only a simple decentralized ledger. He says:

Bitcoin has hit its development ceiling. The community does not want to intervene and add something new in functionality which may compromise its primary function as the “digital gold”. It has therefore taken its place as a store of value, as protocol limitations have prevented it from becoming a fully-fledged fintech solution.

These comments seem to contradict his prediction that BTC would hit $100K by the fall of this year. Does he still hold a $100K price target? Greg responded:

BTC is just becoming more and more outdated as a tech layer for crypto and DeFi in particular. Bitcoin will eventually hit the $100K target. The mechanism of inertia that was launched a long time ago will inevitably push the first cryptocurrency to new record highs.

Pankaj Balani, Delta Exchange CEO: Bitcoin will be volatile no matter what

The CEO of Delta Exchange pointed out that Bitcoin has been rallying on expectations of approval of a futures ETF as soon as tomorrow. He commented:

Though traders are expecting the approval to be a mere formality, any negative surprises can catch the market off-guard and it might trigger a sharp sell off. Overall the volatility on Bitcoin is going to be high irrespective of how the decision plays out.

Simon Peters of eToro: Patience will pay off

Simon Peters, crypto asset analyst at eToro, concedes that the most recent Bitcoin price spike was mainly triggered by growing confidence that SEC will approve the launch of a Bitcoin-based ETF. He says:

The prospect of a new all-time high within a matter of weeks should not distract investors from their long-term goals, and a patient approach remains the most prudent. Nevertheless, the market is clearly reacting positively as we edge ever closer to the ‘holy grail’ of a bitcoin ETF of the underlying asset.

Will Morris of GlobalBlock: A peak at $65K will be the ‘next resistance level’

According to Will Morris, sales trader at the UK based digital asset broker GlobalBlock, drew attention to the view that Bitcoin would need to break the $59-60k level in order to enter an extremely bullish phase, adding:

All-time highs of nearly $65k will be the next resistance level before a potential price discovery phase. While the BTC price has fiercely rallied over the past few weeks, Bitcoin balance on exchanges remains at the lowest levels in nine months, indicating investors are holding Bitcoin in wallets rather than readying themselves to sell.