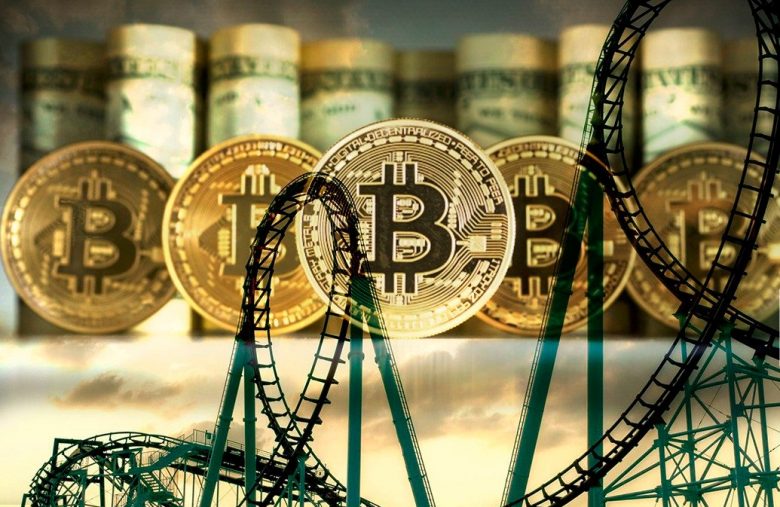 Bitcoin price reached its all-time high around February 21st, and after that, it saw a major correction. The correction did not last for long, though, but the price did struggle to go back up due to the $50k level, which ended up being a major resistance. In fact, this level has held the price down for more than a week. However, it has finally fallen, and BTC managed to return to rallying.

One of the factors that have been driving the Bitcoin rally of 2020/2021 has been institutional interest in digital currencies. Everyone knew that institutions have been eyeing Bitcoin for years, ever since it hit $20,000 in 2017. However, the crypto winter that followed, the lack of regulations, and the need to learn how to manage it, kept institutions from engaging.

However, as years went by, crypto industry has proven that it is not going to go away. Some rules and guidelines were brought, the US SEC gave BTC a green light, the technology was simplified, and most importantly — the prices started growing again. All of this attracted institutions, first through firms like GrayScale and MicroStrategy, and now through Goldman Sachs, as well.

In fact, Goldman Sachs recently reported that institutional demand for BTC is up by 76% as institutional investors seem convinced that BTC will hit $100,000 by the end of the year.

The Biden administration also brought some Bitcoin supporters to power, such as the new SEC chairman, Gary Gensler, who teaches cryptocurrencies at MIT, and who has ideas on crypto regulation. Another example is the US House Representative for California, Ro Khanna, who spoke in favor of BTC on Twitter.

All of this undoubtedly helped institutional and retail investors decide that investing in BTC is the right move to make.

Technical analysis: Bitcoin is back above $50k

According to the Bitcoin chart on CEX.IO, BTC price has seen quite a ride over the past seven days. The coin has been trying to go past $50k multiple times over the last week, but the resistance kept it down. There were even several instances where the price did briefly breach this level, only to be pushed down once again.

However, this finally changed yesterday, March 8th, when BTC started surging from $49,308, all the way up to $54,500. The coin rose by around 10% in less than 24 hours, and while it did seemingly encounter a new resistance, it is likely that this one will not be so hard to breach as the one at $50k was.

Where is Bitcoin going from here?

For days now, the figure of $100,000 per coin is being mentioned by numerous analysts, investors, and other experts. Our original prediction was that BTC will hit $50,000 by the end of Q1 2021, although the coin did that much sooner, nearly hitting $60k in mid-February. We also expected it to reach $80,000 by the end of Q2, but it is evident that one powerful new rally could make that happen sooner, as well.

Bitcoin’s stock-to-flow model indicated that the price could end the year at $90,000 per coin, and we still believe it could happen. Although, it is worth mentioning that BTC could once again rapidly outperform all expectations.

The post Bitcoin price rallies anew: Finally back above $50,000 appeared first on Invezz.