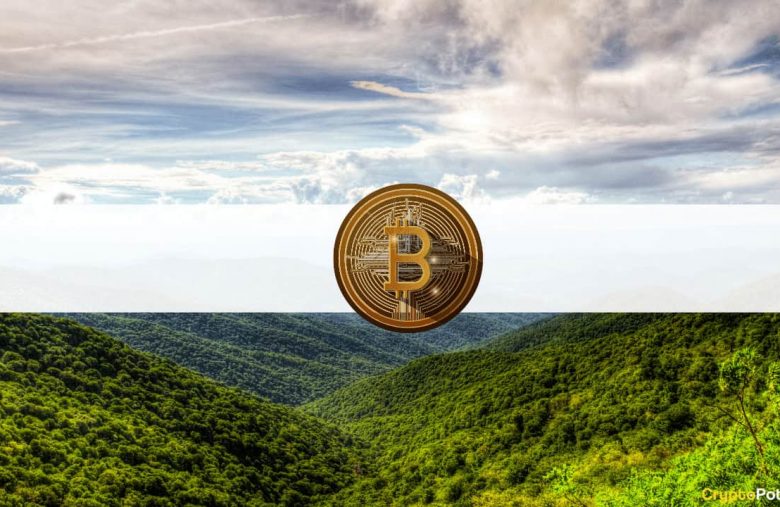 The latest developments in the US claiming that a Bitcoin ETF might be just around the corner pushed the cryptocurrency to $63,000 hours ago. Most altcoins have failed to follow their leader north, and the BTC dominance reached a near three-month high.

Bitcoin Came $2K Away from ATH

On October 13th – just three days ago – the primary digital asset had dipped below $55,000 after getting rejected at the $58,000 level. The situation quickly changed in the following days, and BTC headed north towards new multi-month highs.

At first, bitcoin neared $58,000 once more and, after a few more attempts, managed to overcome it decisively. This came amid reports that a Bitcoin Futures ETF could launch in the US as early as next week.

While the Securities and Exchange Commission is yet to publish an official confirmation of this, the rumors intensified on Friday, which propelled another leg up for BTC.

BTC has retraced by a few thousand dollars as of now, but it’s still well above $60,000, and its market capitalization stands north of $1.150 trillion. Its dominance over the altcoins has tapped a near three-month high at 47%, as most of them trail behind.

As mentioned above, most alternative coins have lost some ground against bitcoin lately, but they are still well in the green against the dollar. Ethereum had dropped below $3,500 days ago but currently trades at almost $3,900.

Solana is the only top 10 coin with a sizeable price decline since yesterday, with a 3% drop to below $160.