Bitcoin Taproot has so far failed to live up to expectation, is there more to come? 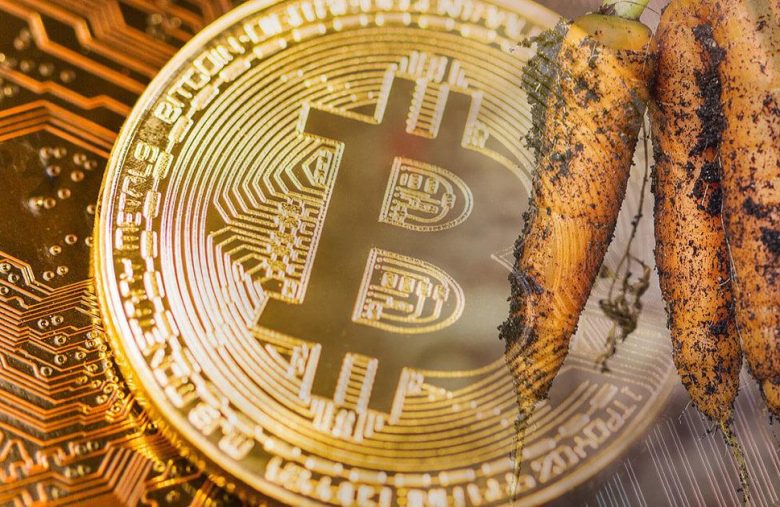 The Taproot upgrade is the first major upgrade in four years, but why did the market fail to react as expected?

The Bitcoin Taproot upgrade went live on November 14 to much fanfare. However, since then, the price of Bitcoin has dropped 11%, triggering calls that it has failed to live up to expectations.

John Todaro, the Vice President at financial services firm Needham & Co, commented that wider macro factors were at play, in effect, overriding any tailwinds that may have resulted from Taproot going live.

Todaro referred to a pullback, or breather, in the market cycle due to the euphoria of the past few weeks. He also spoke of the uncertainty brought about by the signing of the Infrastructure Bill.

But, more interestingly, Todaro questioned whether Taproot could do what it’s supposed to do and broaden Bitcoin’s use case outside of being a store of value.

What is Bitcoin Taproot?

Bitcoin Taproot is the first significant upgrade since SegWit in 2017. It marked a moment of unity among miners, who voted yes to its implementation.

In a nutshell, Taproot brings more transaction efficiency and privacy to the chain. But, as a bonus, it also lays the foundation for smart contracts, adding the potential for programmability.

Alyse Killeen, the Founder of venture firm Stillmark, said the Taproot upgrade is a big deal in that it will enable developers to expand Bitcoin’s utility outside of being a store of value.

“Taproot matters, because it opens a breadth of opportunity for entrepreneurs interested in expanding bitcoin’s utility.”

Taproot intends to change the store of value narrative

Speaking to CNBC, Todaro said Taproot is changing Bitcoin’s store of value narrative “a little bit.” While Ethereum is by far the most dominant smart contract platform, Todaro posed whether Bitcoin can now, following the upgrade, make any inroads against that.

“Can Bitcoin, with these recent implementations, become more of a smart contract platform? Can it start to compete at a protocol level with different DeFi applications?”

In sharing his opinion, Todaro wasn’t so confident it could happen, saying things are in “a wait and see mode.”

His reasoning comes down to a lack of developers building applications at the present time. But, Todaro points out that Taproot only went live this week, implying that Taproot isn’t a bust, not yet at least.

“We still need other projects to start to be built on the Bitcoin blockchain, and interact with these new implementations. So, it’s still in the early days of it, but it is starting to shape that narrative where it’s looking a little bit different.”