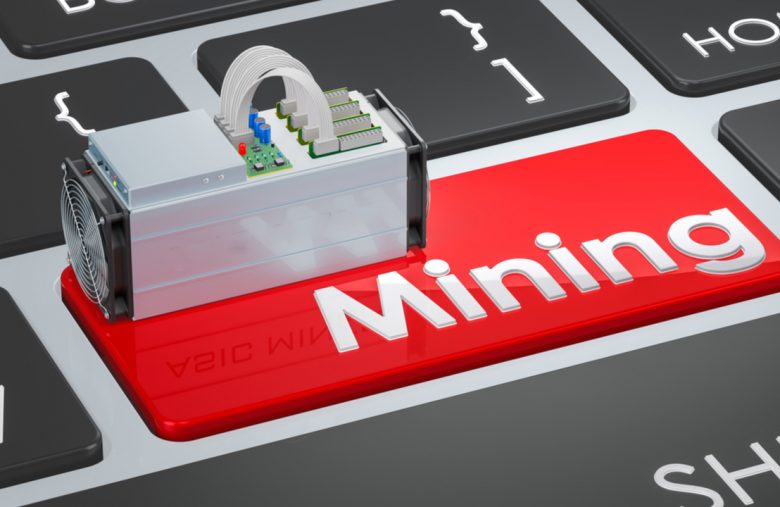 The processing power behind the Bitcoin network has dropped 30% since the hashrate’s all-time high (ATH) on February 15, sliding from 249 exahash per second (EH/s) to 169 EH/s. Furthermore, four days from now, the network’s mining difficulty is expected to increase following the 4.78% epoch change on February 17.

Meanwhile, bitcoin’s price has been lower than usual but 30-day statistics show the price per BTC is up 4.4%. Although, bitcoin mining monthly revenue and 7DMA revenue mining stats are down according to onchain metrics. The drop in processing power speed may help drop the next difficulty change, as it’s expected to increase by 1.18% in four days to 27.64 trillion. If the difficulty does increase in four days, it will be the seventh consecutive difficulty increase since November 28, 2021.