BitDAO raises $230 million through a Peter Thiel-led funding round 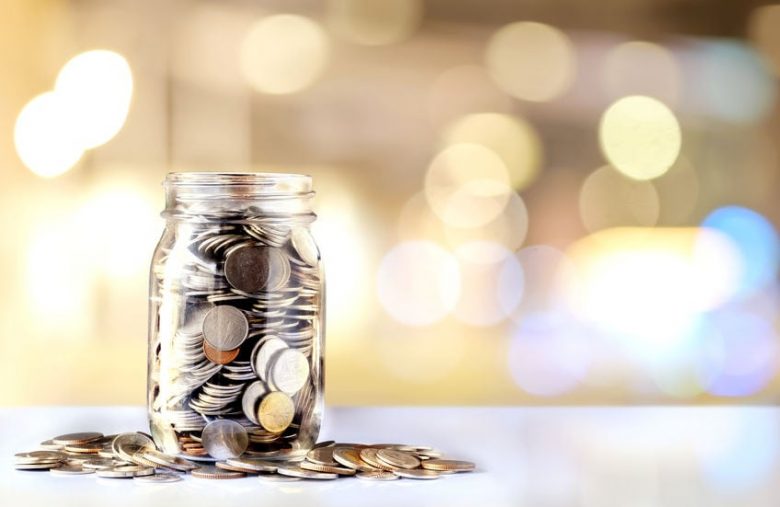 Decentralised autonomous organisation BitDAO has secured $230 million (£164.88 million) through a funding round led by PayPal co-founder Peter Thiel. Thiel-founded companies Pantera Capital, Dragonfly Capital, and Founders Fund also invested in the startup. Reportedly, the company used these funds to roll out its DAO, which seeks to foster the mass adoption of open finance and decentralised tokenized economies.

Other venture capitalists involved in this funding round were Brevan Howard Asset Management’s co-founder Alan Howard, Synthetix’s Kain Warwick, Spartan Group, Jump Capital, and Fenbush, among other players in the DeFi space.

Singapore-based crypto exchange ByBit is also a major BitDAO proponent that has been contributing to the project up until its recent launch. Reportedly, this exchange promised to contribute 2.5 basis points of its futures contracts’ trading volume to BitDAO’s treasury. Per BitDAO, this contribution is set to generate more than $1 billion (£0.72 billion) annually based on 2021’s run rates.

BitDAO further disclosed that these recurring contributions will serve as its liquidity as well as help in funding the development of new protocols, including decentralised exchanges, lending, and synthetics protocols.

Apart from financing the development of new protocols, BitDAO also seeks to support blockchain projects by offering grants. Additionally, the startup aims to support existing blockchain projects via token swaps. As for BitDAO’s leaders, the company spokesperson disclosed that they seek to hire permanent teams and teams to focus on specific projects. These teams will comprise advisors for Spartan and Dragonfly and developers will come from SushiSwap.

While BitDAO is making a strong entry into the DeFi market, the space continues trying to recover from a significant drop that took place after a massive selloff of crypto markets. Per data from DefiLlama, the industry peaked in mid-May with the total locked value amounting to approximately $158 billion (£113.26 billion). At the time of writing, the DeFi market has $118.35 billion (£84.85 billion) in total locked value.

More DeFi startups continue cropping up. Before BitDAO, NeptuneDAO went live with $20 million in April, hoping to offer decentralised finance lending protocols. In so doing, the project sought to fund other DeFi platforms to prevent them from approaching VCs when they need finances.