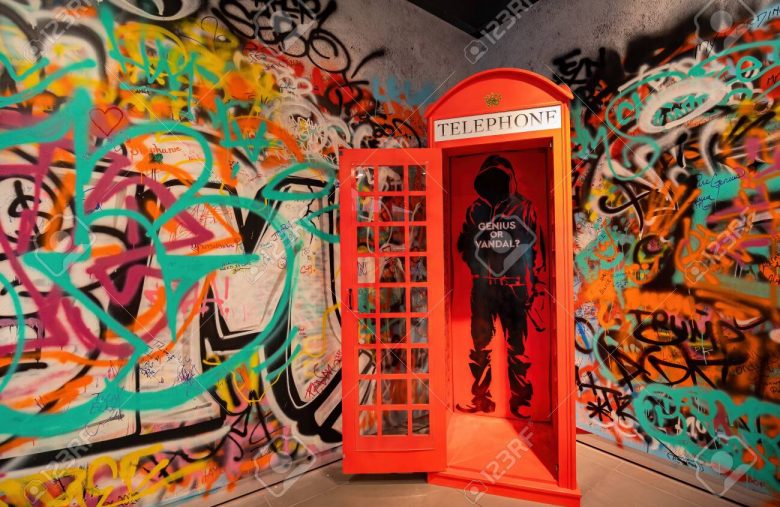 Inspired by Banksy, the legend

The NFT series by Cosmic Wire and Raiinmaker is inspired by the work of legendary street artist Banksy. The tokens they’re uniting efforts to create are linked to the remnants of the Spy Booth, an iconic mural depicting spies listening in on a conversation around a phone booth.

All of the proceeds from NFT sales will go to Laudato Tree, the Coalition for Rainforest Nations (CfRN), and American Forests. Cosmic Wire and Raiinmaker are making a monetary donation of $100,000 each.

It’s critical that we all step up and do our part to help turn the tide at this important moment with climate change. We’re honored to support all the important work of the CfRN, Laudato Tree, and American Forests.

The Spy Booth Wall Mural was a controversial critique on government surveillance. Two years after it was created, it was almost completely destroyed. However, some pieces were found and preserved.

We at Cosmic are truly excited to reintroduce the world to this amazing piece and preserve it indefinitely for future generations to enjoy. These remnants are all that remain of the work, and now they will be time-capsuled forever in the blockchain.

American Forests is proud to partner with Laudato Tree to reach a bold goal of 100 million trees planted by 2030. American Forests will work with Catholics here in America to match tree planting on the Great Green Wall with planting in the United States, focused on underserved neighborhoods that lack tree cover for protection from extreme heat.

Next month, Raiinmaker is introducing Coiin, its native token. Influencers and celebrities are promoting the #GlobalFieldDay Challenge on the Raiinmaker app, which can be downloaded.