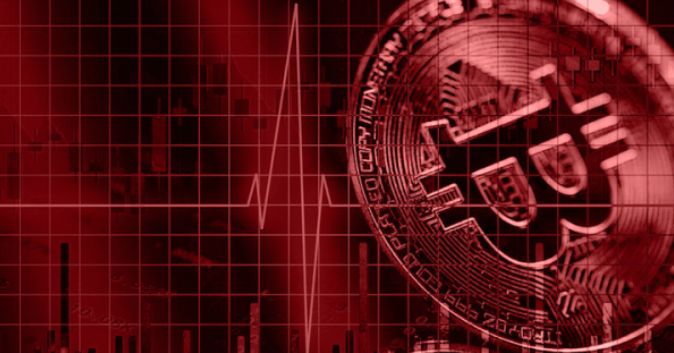 Jason Yanowitz recently described the three stages of a bear market and said the market is currently at stage two. Things will get depressing before the market bounces, and the ones who stay will be rewarded.

Blockworks‘ co-founder Jason Yanowitz identified the three stages of a bear market and said we’re currently at stage two, experiencing drastic price falls. The market will only get stagnant and depressing before it picks up again, and those who don’t quit will be rewarded.

He advised the community to remember why they started and be resilient at times like this.

Stages of the bear market

Yanowitz’s description of the three stages of the bear market primarily relies on a blog post written in 2018 by the co-founder of Union Square Ventures, Fred Wilson.

Yanowitz described the first stage as the unwind, where the market doesn’t feel bearish. Investors feel excited and hopeful.

High levels of greed still hold on from the previous bull sentiment,  assets remain above their support, and companies are doing okay. The first stage is the one where everything seems normal.

Stage 2 is where bearish signs start showing themselves brutally. The excitement from the first stage turns into anger.

At this stage, prices fall drastically and crypto critics begin the age-old chant of “I told you so.” The overall sentiment turns very negative — very fast. Investors will choose to sell out at the smallest price peaks.

The companies have to take measures to survive, such as choosing to downsize. Those who rely on tokens for funding will have a particularly hard time.

“In Stage 2, diamond hands become forced sellers. They sell not because they want to, but because they have to. Celsius doesn’t want to sell – they might have to sell. There will be more funds, companies, and individuals like Celsius.”

He argued that the market entered stage two after the LUNA crash.

Stage 3 is when the market becomes lifeless. The anger turns to silence, where there are no temporary price peaks, no commentaries, or no emerging new projects.

Remember why you started

Yanowitz warned about the depressing stagnancy of stage three and advised remaining resilient. He reminded the current community that they are early adopters, and it will take decades before the new world is properly settled. Until then, the community must endure such crypto winters.

“If you’re a company, do whatever it takes to get through. If you’re a builder, stay interested. Find other builders. Buidl with them. If you’re an investor, develop your own theses. Take bets on people you believe in.”

He finished his thread with a list of reading material that he recommends every crypto enthusiast should re-visit at every opportunity.