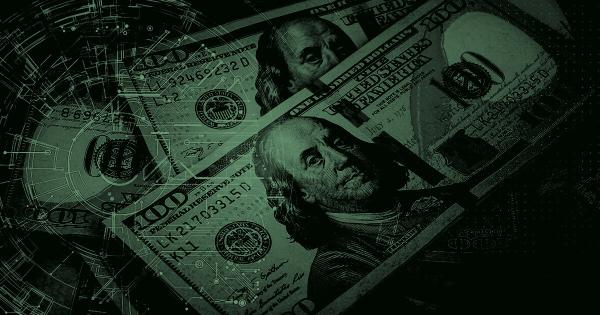 Project Hamilton released the first round of results in modeling a digital dollar.

Dubbed Project Hamilton, exploratory research between the Federal Reserve of Boston and the Massachusetts Institute of Technology’s (MIT) released the first round of results in modeling a digital dollar.

The results of the initial technological research into a central bank digital currency (CBDC) were published accompanied by an open-source code in github for contributions.

In this initial phase, the project focused on building and testing platforms that would “give policymakers substantial flexibility in the potential creation of a CBDC.”

Project Hamilton focuses on technological experimentation and research–separate from the Federal Reserve’s Board’s evaluation of a CBDC.

As per report, the team created a core processing engine for a hypothetical CBDC and further explored it in two distinct architectures.

The disclosed research evaluated their speed, throughput, and fault tolerance.

The key difference between the two designs is that one, unlike the other, keeps a complete record of transactions in the order they were processed.

“This highlights initial tradeoffs we found between scalability, privacy, and auditability,”

“We found that even when run under the control of a single actor, a distributed ledger architecture has downsides,” the project added, stating performance bottlenecks, and requiring the central transaction processor to maintain transaction history as some of the cons.

The team is now pursuing another phase of the research, which will, amongst other focus on alternative technical designs.