BTC price prediction: how will the Russia and Ukraine conflict impact its value? 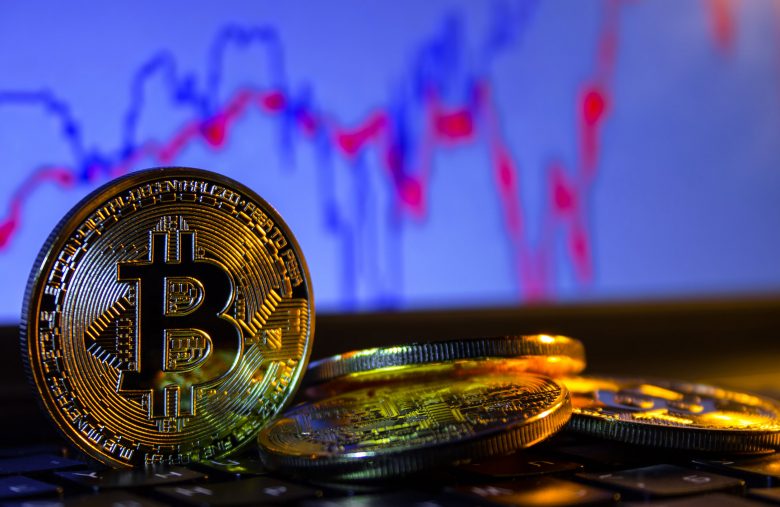 There have been numerous developments surrounding the Bitcoin BTC/USD cryptocurrency token as of lately.

Due to the fact that it is one of the largest tokens in terms of market capitalization, it is expected to have a lot of value swings during real-world developments.

In fact, Bitcoin fell as low as $34,337 after Vladimir Putin’s push towards demilitarizing Ukraine started with a barrage of missile attacks on Thursday.

However, there have been other developments within Bitcoin’s sphere, specifically, acceptance in Mexico.

Mexico proposed bill for Bitcoin as a catalyst for growth

Another country besides El Salvador is prepared to accept Bitcoin as a means of payment.

Specifically, Senator Indira Kempis is in the process of developing a bill on cryptocurrencies which has the main goal of convincing the Mexican government to follow what is known as the “Salvadorian scenario” by recognizing BTC as a means of payment.

Should you buy Bitcoin (BTC)?

To truly see what this value point indicates for the BTC cryptocurrency token, we will be looking at the token’s all-time high value, alongside the performance the token showcased throughout the span of the previous month.

When we go over the token’s performance throughout the previous month, Bitcoin (BTC) had its highest point of value on January 2, 2022; then, it reached a value of $47,730.23.

The lowest value the token decreased to throughout the month was on January 24, when it saw a value of $33,495.91.