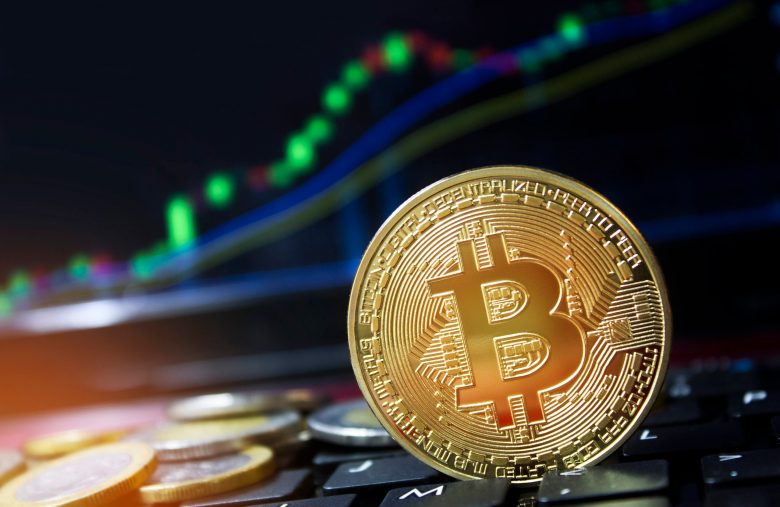 After the price of bitcoin touched a high of $64,895 per unit, speculators and skeptics think it might have been the top of the bull run and a 2018-like bear run is next. On Sunday, May 23, bitcoin prices have dropped to a low of $31,107 and bears have managed to take the reigns for a period. However, not everyone is convinced the current crypto bull run is similar to 2017, as a number of crypto proponents think the 2013 bull run is more aligned with present trends.

BTC has seen better days and a month ago, the price reached $64k per coin but four days ago, BTC prices dropped to the lowest price point of 2021 at $30,066 per unit. That’s a massive loss of 53.66% in a month’s time, but bitcoin prices have managed to rise a hair higher than the bottom. However, on Sunday, bitcoin (BTC) prices tapped a low of $31,107 and prices have neared the bottom low once again. Since this market carnage has happened, the capitulation has once again invoked BTC haters and pessimists that have said: “bitcoin is dead.”

Pumpers who assured investors #Bitcoin would never crash again now claim the crash is healthy and necessary to purge the market of excess speculation. They say China banning Bitcoin as other governments impose stricter regulations is bullish. Denial ain't just a river in Egypt.

“Pumpers who assured investors Bitcoin would never crash again now claim the crash is healthy and necessary to purge the market of excess speculation,” Peter Schiff wrote on Sunday. “They say China banning Bitcoin as other governments impose stricter regulations is bullish. Denial ain’t just a river in Egypt,” he added.

Some skeptics and pessimists have said, BTC touched a top at $64k per coin, and now the market is entering another ‘crypto winter.’ Many speculators have said the 2021 bull run is similar to the bull run in 2017 and 2018’s bearish consolidation is now in the cards. Despite these theories, there are those who believe BTC’s current run is more reminiscent of 2013’s bull run. On Sunday, the Youtuber and crypto proponent called “Colin Talks Crypto” tweeted that he believes the current trends may be similar to 2013’s bitcoin rise.

“If bitcoin’s 2013 double top behavior repeats, we may be set up for a December 2021 or January 2022 final price peak,” Colin tweeted. “In 2013, we experienced a bitcoin double top, with two major peaks 8 months apart. Note that this is much less time than the 4 years between halving cycles (which is the predominant catalyst for bitcoin bull runs),” he added. Colin also wrote the recorded price of bitcoin in April 2013, which topped at $255, and December 2013 which hit an all-time high (ATH) at $1,150 per unit.

Similar to 2013, this year has had some rumors from China talking about alleged crypto trade bans and stopping crypto mining. Pantera Capital co-CIO Joey Krug tweeted about the China situation on May 21 and said: For those new to crypto, we’re now mid-market cycle. We’re at the part where China ‘bans’ Bitcoin 3 times. Happens every cycle (2013, 2017, 2021).”

Besides the China FUD, a number of bitcoin supporters agree with Colin Talks Crypto’s assessment, and believe this is a mid-section of the bull run similar to 2013 “Nothing goes up in a straight line. Bitcoin has gone up 6 months in a row, until this month. This looks like the mid-way dip that we also saw in 2013 and 2017.”

#Bitcoin
its green, and it'll remains green for coming few months atleast
also, I've been saying this run feels more like 2013 rather than 2017 but who knows, i'm just here to share meme charts pic.twitter.com/C1X3sO6Dg9

Just like Schiff said, it is true that most BTC supporters are still very optimistic about future prices, even after the value slashed in half. Most of the ardent bitcoin supporters on Reddit forums and Twitter still assume the current drop is only a mid-way cycle. The CEO of Civic, Vinny Lingham, otherwise known as the ‘oracle,’ said on Sunday that BTC looks like a good trade.

“The Sharpe ratio on going long BTC right now looks like 2.5+,” Lingham tweeted on Sunday. “Downside is backstopped at previous ATH of $20k, upside could lead to retest $63k. This looks like a good Bitcoin trade, assuming ESG narrative does not further shake the market,” Lingham added.