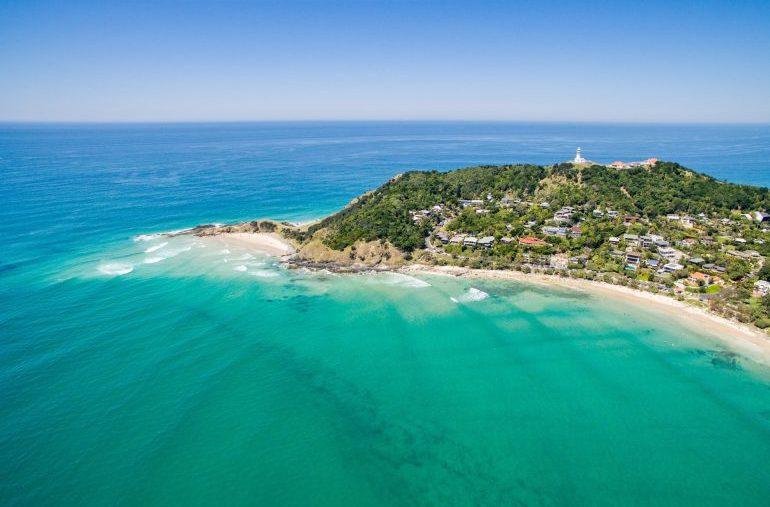 The potential bitcoin mining center, employing renewable energy, could become the largest such facility in Australia.

The Nasdaq-listed company Mawson Infrastructure Group reportedly inked a partnership with Quinbrook Infrastructure Partners to set up one of Australia’s largest bitcoin mining operations. It will be located in the beachside town – Byron Bay – and will use 100% renewable energy.

Apart from being one of the leading touristic hotspots in Australia, Byron Bay could also become the center of the country’s bitcoin mining. A recent report reads that the new facility, seeing the light of day thanks to Mawson Infrastructure Group, will add around 0.4 exahash to global cryptocurrency mining.

Quinbrook Infrastructure Partners – a US private equity firm that invests in low carbon and green initiatives – will use renewable energy for mining.

“That was key in the deal, that we were willing to do that curtailment at peak network load times. Our ability to just turn on and off reduces overall power costs and allows us to put more power back into the grid at the right time.” – explained James Manning – Chief Executive of Mawson Infrastructure.

Interestingly, the news came days after the Senate’s Committee on Australia as a Technology and Financial Center (ATFC) proposed that local bitcoin miners should receive a tax discount of 10% if they use renewable energy.

Manning added that his company has recently purchased 4000 more ASIC (Application-Specific Integrated Circuit) bitcoin miners. The investment should increase the operational capacity by 11.7% by the middle of 2022. As such, the top executive did not hide his ambitions to stretch Mawson Infrastructure Group’s scope throughout the rest of the continent:

“We have a lot more infrastructure available to us now, and we’d love to build more in Australia and the tax incentive helps us redirect some of that to Australia.”

Aussies Open up for Crypto

Las week the ATFC recommended that the nation should set up favorable regulations such as tax discounts for digital asset trading and establish a licensing regime for exchanges to encourage the development of the industry.

Senator Andrew Bragg – Head of the Committee – noted that if Australia implements a comprehensive crypto framework, it could compete with leading nations like the USA, Singapore, and the UK.

It is also worth noting that the general population in Australia has increased its interest in the asset class compared to 2020. According to a study, 17% of the locals are crypto hodlers as Bitcoin (BTC), Ethereum (ETH), and Dogecoin (DOGE) are the three most popular tokens.