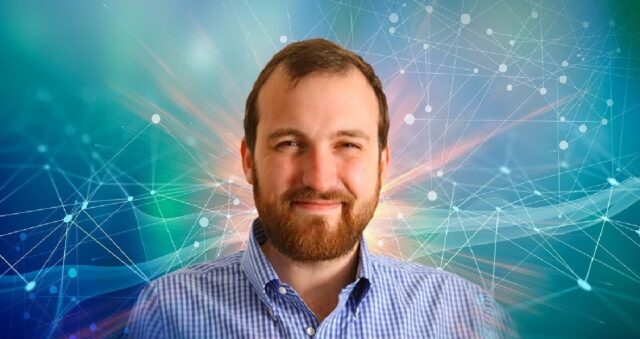 The creator of Ethereum (ETH) challenger Cardano (ADA) says that he’s identified the catalyst that would end the crypto winter and spark a massive industry-wide rally.

In a new interview with Cheeky Crypto, Charles Hoskinson, creator of the smart contract platform, says that if the US government were to pass the Financial Innovation Act, the crypto markets would begin a mega bull run.

Hoskinson says that the passing of this act would prompt blue-chip investors to flood the crypto markets with capital as well as reduce the regulatory risks associated with investing in digital assets.

“I’ve been through seven bull-bear markets since I joined the cryptocurrency space, and this [current market] is no different. It could last 18 months, it could last two years, it could end at the end of the year, who knows? It’s any given Sunday.

[But] if America passes the Financial Innovation Act, we’d probably see a mega bull market because a huge amount of institutional money would enter and also all of the regulatory risk [with] crypto would disappear.”

The Financial Innovation Act, which was proposed by Republican Senator Cynthia Lummis of Wyoming and Democrat Senator Kirsten Gillibrand of New York in June, aims to create a comprehensive regulatory framework for the digital assets industry.

However, Hoskinson notes that it’s possible for the markets to go the other way if certain regulators, such as U.S. Securities and Exchange Commission (SEC) Chairman Gary Gensler, are further empowered.

“[If] people like Gensler are empowered, we could see a mega bear market happen as a massive amount of litigation occurs and all these poor entrepreneurs just basically get put out of business by the heavy-handed government.”