Cardano is Overwhelmingly Subscribed Despite Having no Smart Contracts Yet: Charles Hoskinson 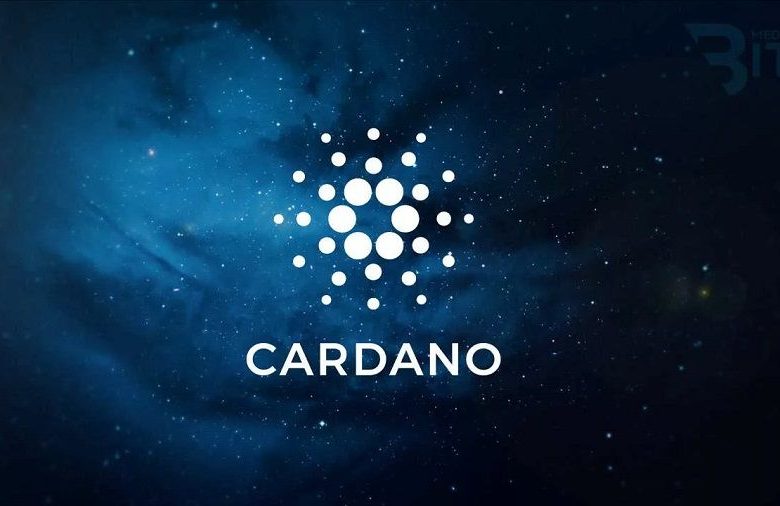 The founder of Cardano, Charles Hoskinson, has stated that his company has seen “overwhelming demand” despite only being in the second stage of its Goguen upgrade.

Currently, Cardano does not have programmability at the base layer, with no smart contracts for the moment, but this didn’t stop companies from subscribing to it, according to Hoskinson. Several applications, such as BeefChain, are already using Cardano’s metadata features.

Over 100 Companies Migrating to Cardano

Some Thoughts on DApps https://t.co/0rHRxdblPP

“At the moment our company has no more capacity to serve the flow that comes to Cardano,” stated Hoskinson in a video.

He previously said that over 100 companies could potentially migrate from Ethereum to Cardano, despite not having established the ground for smart contracts.

The inflow of clients has increased since Cardano successfully implemented the Mary hard fork at the beginning of this month, turning it into a multi-asset network ecosystem.

Hoskinson is working with several African governments to bring millions of users into its database. IOHK, the main company behind Cardano, is working with nations in the continent to enable its citizens to have digital identities — linked to wallets and payment systems.

Recently, Hoskinson tweeted a map of Cardano’s ecosystem, attempting to shut critics for calling his company a “ghost chain.”

Hey Ghost Chain carnival barkers, I ran out of space for my picture. I guess I need a bigger one pic.twitter.com/gVXpAfOazd

Speaking about the DeFi ecosystem, Hoskinson said they “have to actually listen to what people are saying,” referring to dApps that only work for speculation, like NFTs (Non-Fungible Tokens) being sold for millions of dollars — without implementing any sustainable use cases for the community.

“Most DApps are currently centralised by a small group of actors who control the changes in the protocols,” he added.

On March 31, Cardano plans to provide full decentralization for the protocol by allowing stake pool operators to create all the blocks.

Hoskinson also stated that while the protocol still is in the middle stage of its upgrade, it will not implement Ethereum-based smart contracts, arguing that it would bring the same problems that DeFi ecosystems are struggling with, such as scalability and high gas fees.