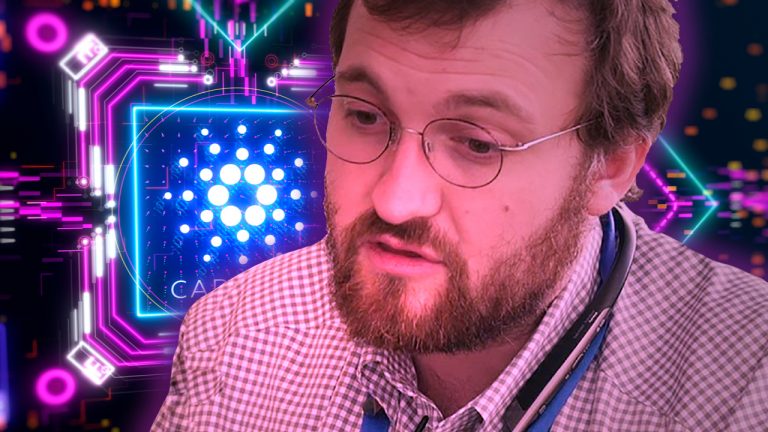 “Hard fork successful,” IOHK tweeted on Wednesday. “Delighted to report around 19.44 UTC today we successfully forked the Alonzo testnet to the new Alonzo White node. The new network is happily making blocks already. Over the past week, we have spun up a new network and onboarded our new intake ready to help us move us closer to smart contracts. Now the next stage of the journey begins,” IOHK added.

The recent testnet upgrade follows the recent backlash the founder of Cardano, Charles Hoskinson, saw on Twitter in recent times. Hoskinson was criticized for making projections that hadn’t satisfied some of the expectations within the crypto community.

“As well as our core SPO group, we’re now joined by members of the Project Catalyst crew and more Plutus partners. Plus a few more pioneers to move us forward before opening up further. You can hear more about the journey in our mid-month update,” IOHK said on Wednesday.

NEW VIDEO: On Wednesday, we successfully hardforked into the #AlonzoWhite testnet phase. @timbharrison caught up on the day of the hardfork with some of the team working on the program. Here’s our mid-month update on the progress so far #Cardano 👍 https://t.co/kh8qCeSAd1

On Friday, a Cardano-based project called Spores revealed the startup has raised $2.3 million in new funding. According to the announcement, Spores aims to build “the first full-stack NFTs and decentralized finance (defi) marketplace.” Investors who participated in the Spores funding round include NGC, SVC, Exnetwork, SL2, Twin Apex, Focus Labs, Maven Capital, OIG, and Vivian Capital.

Duc Luu, the Spores’ executive chairman, hopes the company can become a crypto-infused marketplace similar to the likes of giants like Alibaba. “We will launch Asia’s premier NFT marketplace and decentralized financing tools to be the Alibaba and Alipay of the crypto world,” Luu said in a statement on Friday.

Additionally, two days ago, we reported on Save the Children in Rwanda partnering with the Cardano Foundation. The arrangement became possible after Cardano “installed a payment gateway that allows [cardano] donations to come directly to the project without intermediaries,” the report notes.