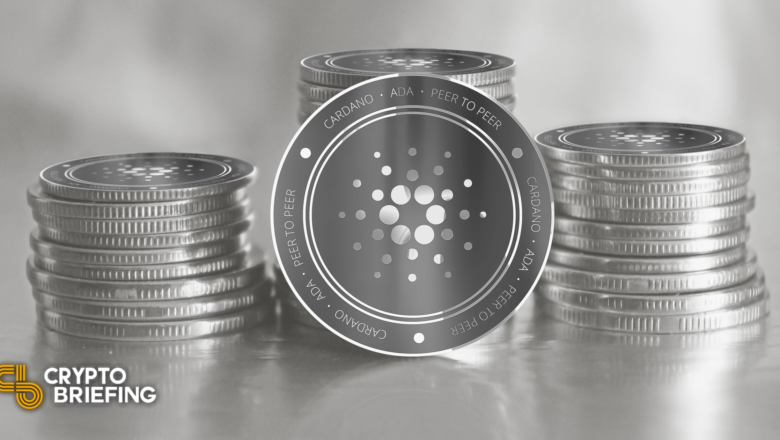 With JavaScript support, Cardano enables Plutus applications in the browser.

Cardano has been making moves towards the launch of smart contracts on mainnet, scheduled for September.

Charles Hoskinson briefed the Cardano community on the blockchain’s plans to add web and mobile integration.

In a Tuesday video stream, the Cardano founder said the team was now successful in running the Plutus application backend in Javascript, the most widely used programming language on the web.

As the application backend is now running in JavaScript, Cardano’s smart contracts are now compatible with web browsers on testnet. Describing the update as a major development, Hoskinson said:

In the same video, Hoskinson added that further testing and optimization will be done to enhance the web compatibility of Plutus smart contracts.

Cardano aims to roll out smart contracts in a series of updates as part of its Alonzo hardfork.

On Jul. 14, the Cardano team forked its test network to the new Alonzo White node and expanded the testing of smart contracts to developers and validators.

In addition to the browser integration, another important priority for the team is Mithril— a protocol that will be critical in securing the Cardano lightweight client. Once implemented, Mithril will help in the secure activation of Plutus smart contracts on mobile devices.

According to Hoskinson, the protocol will ensure that light clients have enough data locally on a device to verify transactions, without downloading the entire blockchain.

Smart Contracts to Launch on Mainnet

Despite facing criticism for slow development in the recent past, Cardano has been gradually moving towards the launch of smart contracts on the mainnet.

In the Tuesday stream, Hoskinson affirmed that Cardano was “moving forward at a pretty systematic pace.”

For now, smart contracts are being tested extensively on the Alonzo testnet, as evidenced in the latest Github repos of IOHK, the core engineering team.

The team is running Plutus Pioneers, with a few thousand developers writing smart contracts on the test network.

The team has also brought in over a hundred integration partners so its blockchain infrastructure such as wallet backend and the application backend keeps in sync with the phased Alonzo upgrades.