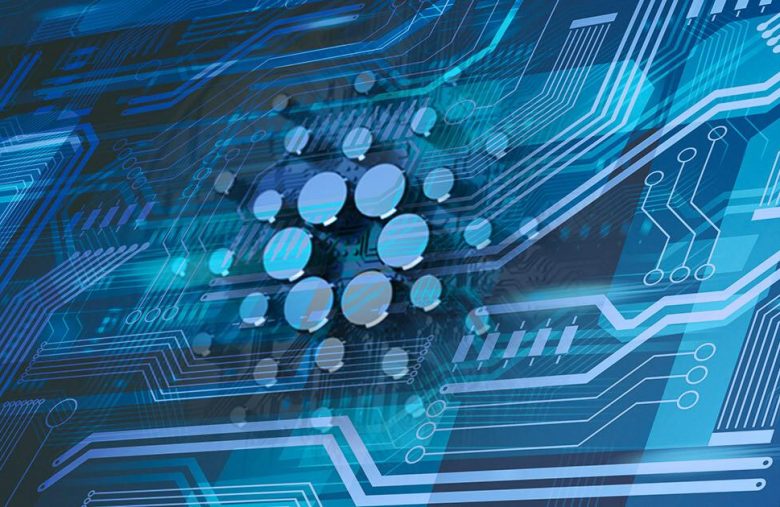 Cardano continues with optimization and announces scheduled updates that will hopefully rid the network of congestion issues.

Cardano developers continue to increase the network capacity, announcing the next update of the two key parameters on Twitter.

NETWORK UPDATE: Today, we have proposed the next parameter update as we continue to increase #Cardano network capacity in line with the plan. The proposal will increase block size by a further 8KB taking it from 72KB to 80KB.
🧵⤵️

The team will increase block size by a further 8KB–taking it from 72KB to 80KB.

The adjustment represents an increase of roughly 11%, and comes as much needed optimization, since expanding Cardano’s block size will enable more transactions to be added to new blocks.

Besides block size, Cardano’s developers will be increasing Plutus script memory units per transaction from the current 12.5 million to 14 million.

Plutus scripts are pieces of code–used by Cardano to validate actions. Boosting memory unit settings is expected to enable the development of more sophisticated Plutus scripts while allowing the existing scripts to process more data items.

The two enhancements go in tandem since combined they will help improve the network’s throughput capacity.

Both adjustments are scheduled to go live this Friday at 21:44 UTC.

Together these are expected to provide “additional resources for Plutus scripts to improve dapp user experience,” concluded the team–noting the end effect.

In line with the plan

Anticipating a rise in traffic, the team started implementing changes aimed at boosting the Cardano’s throughput capacity months ago.

IOHK opted for a methodical and gradual approach- planning a series of smaller adjustments, focused on improving the scalability and interoperability of the network.

“This adjustment forms part of a planned series of network optimizations. Cardano will continue to be steadily optimized in a series of measured steps this year,” explained the team, ensuring that everything is going according to plan, as the Basho era of Cardano’s development unravels.

The network faced pesky congestion issues following the rollout of major dapps and improving speed and network capacity are crucial as the Cardano ecosystem continues to grow.

According to Cardano developers, “continuing observation of ‘real world’ performance and the cumulative impact of parameter changes” is a crucial part of the optimization process.