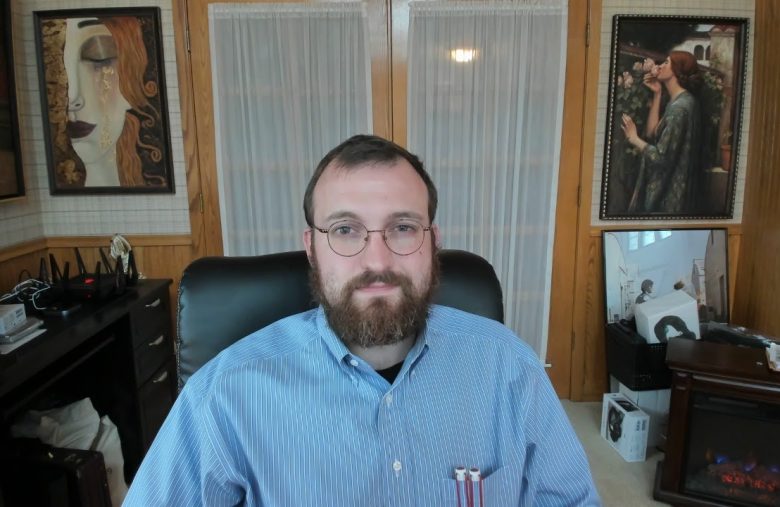 Following the successful Alonzo hard fork, the Cardano network now has a large swathe of new smart contracts. However, developers must wait to use them as they are locked in a timelock contract.

Data shows on September 17, 2021, there are now 2,352 smart contracts introduced to the Cardano protocol, but right now the contracts are unusable and are locked in a timelock contract.

Based on these figures, we may anticipate a surge in DeFi initiatives on the ecosystem, potentially increasing blockchain usage and driving the value of ADA higher.

Cardano founder Charles Hoskinson said the decentralized financial system (DeFi) was “within your grasp”. With this statement, the founder expresses his confidence in the publication of the smart contracts.

According to Charles Hoskinson, Cardano was created for the second wave of DeFi applications. The US Securities and Exchange Commission, is likely to crack down on or regulate current decentralised finance applications (SEC).

Hoskinson Believes that the first generation will be replaced by a new wave of DeFi projects focusing on identity and decentralized government.

“The Winners Of The Future In The DeFi Space Are Going To Have Liquidity And Interoperability, The Ability To Move Multi-Chain. And Finally, Cost Predictability Is Such An Important Thing… It’s So Bizarre How We Just Tolerate Massive Swings In The Price Of Doing Business.”

Hoskinson says that the market is still unaware of many of Cardano’s design decisions. There will be millions of users on the blockchain network once the applications now in the commercial pipeline go live within the next year.