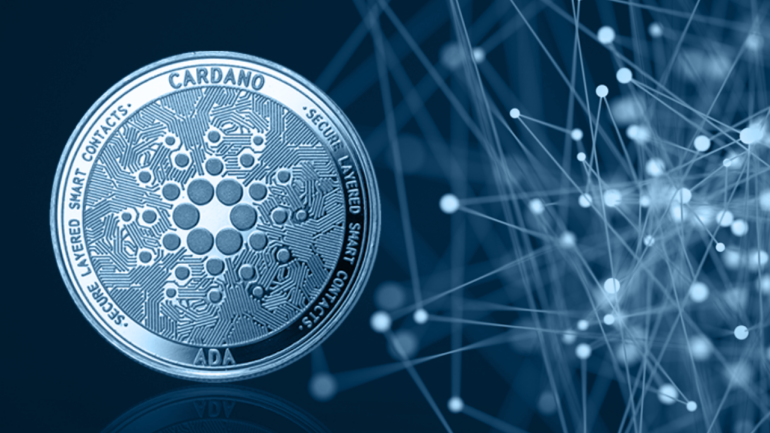 The Cardano (ADA/USD) blockchain has recorded a spike in on-chain activity despite the recession across the broader cryptocurrency market. According to Messari, the Cardano blockchain has surpassed Ethereum in the 24-hour transaction volumes.

The transaction volumes in Cardano have grown significantly following the launch of SundaeSwap. SundaeSwap is the first decentralized exchange (DEX) on the Cardano blockchain, but its launch was marked with many challenges, such as congestions on the network.

Despite SundaeSwap pushing the Cardano network to the limit, the number of transactions has increased by around 480% to reach almost 32 million, up from 5.5 million recorded on March 30 2021.

The Bitcoin and Ethereum blockchains have recorded a dip in network activity. Bitcoin’s 24-hour volumes reached $116 billion on November 25. The current volume is 84% below this level. On the other hand, Ethereum peaked on December 4, with its 24-hour volumes reaching a three-month high of $21.29 billion. It has since dipped by around 82% to $3.99 billion.

However, Ethereum is still ahead of Cardano in certain metrics. Ethereum has 76 million addresses, while Cardano has 3.4 million addresses. Despite Cardano’s network recording these gains, the price of ADA is still plummeting because of the ongoing market recession. The token is over 70% below its all-time high of $3.09 created on September 2, 2021.

Cardano’s growing transaction volumes have strengthened the argument of the network being an Ethereum killer. The network offers low transaction fees at higher speeds. Besides Ethereum, some of its other competitors include Polkadot, Solana and Tezos.