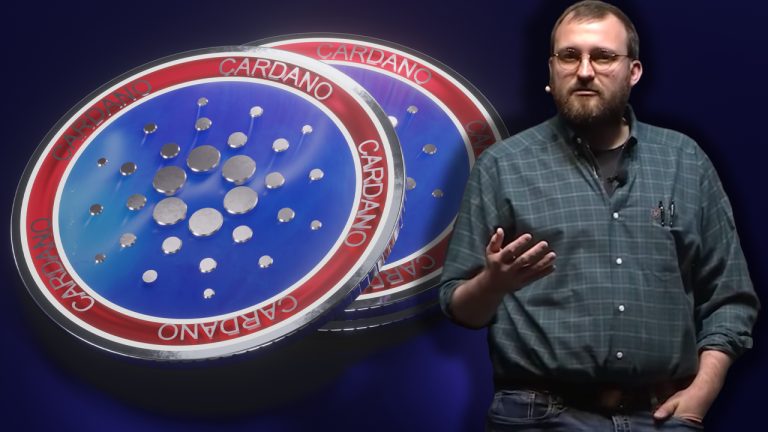 Cardano is set to undergo its much anticipated Vasil hardfork over a period of five days, starting on September 22.

The upgrade will make Cardano more scalable and introduce several other improvements.

The Layer 1 blockchain’s highly anticipated upgrade is set to take place over five days, with the first round of upgrades scheduled for tomorrow and the second on September 27.

“We don’t anticipate there will be any issues, but there’s no going back now,” said Cardano co-founder Charles Hoskinson during a September 18 live stream. “No amount of testing or anything can save us because [the] rocket’s in the air. It either explodes in air or reaches orbit, and obviously it’s going to reach orbit.”

Vasil is set to enhance several aspects of the Cardano blockchain. According to a blog post from Cardano developer Input Output Hong Kong (IOHK), Vasil will enable applications built on Cardano to become “faster and more sophisticated,” making the blockchain easier to build upon while improving the user experience. It will also improve the network’s scaling capabilities and lower transaction fees.

IOHK has said that Vasil is Cardano’s “most significant update” so far. The hardfork was originally scheduled for June 29 but suffered from two delays to allow for more testing and patching issues.

Last month, Cardano developer Adam Dean said that the blockchain’s testnet was “catastrophically broken” due to a compatibility issue with the current version of the blockchain’s client software. Dean suggested that the bug may have been due to IOHK rushing to deploy Vasil. “If there were a “nuclear clock” for Cardano we got perilously close to hitting “midnight,”” he wrote after disclosing his discovery.

Cardano is one of the world’s biggest blockchain networks with a market capitalization of over $15 billion, per CoinGecko data. However, the network holds just $79.1 million in total value locked, according to Defi Llama data. That’s significantly less than rival projects like Ethereum ($30.87 billion), BNB Chain ($5.24 billion), Avalanche ($1.62 billion), and Solana ($1.28 billion). While Cardano fans will likely welcome the Vasil launch, the network’s ADA token has failed to react in the lead-up to the event. According to CoinGecko data, it’s currently trading at $0.44, down 0.4% over the past 24 hours. ADA is around 85.6% short of its all-time high recorded in September 2021.