Central Bank of Nigeria is OK With Crypto: We Are Not Discouraging People From Trading 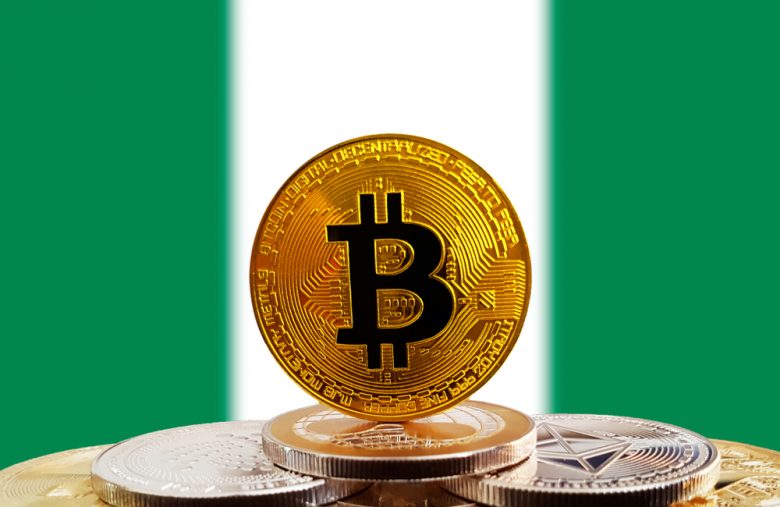 The Central Bank of Nigeria apparently has no problem at all if the country becomes a so-called Bitcoin Nation and recently clarified that rumors of a general crypto ban were nothing more than a misunderstanding.

According to a report published by the local newspaper Today Ng, the central Bank did nothing but to draw a line between crypto related banking activities and the use of cryptocurrencies by the population.

In other words, in Nigeria traders have total freedom to transact with crypto as long as they are not being used for blatantly illegal purposes.

Adamu Lamtek, the Bank’s Deputy Governor, made the clarification while speaking on behalf of Godwin Emefiele, governor of the Bank at the 30th seminar for Finance Correspondents and Business Editors; Lamtek explained:

The CBN did not place restrictions on the use of Cryptocurrencies, and we are not discouraging people from trading in it. What we have just done was to prohibit transactions on Cryptocurrencies in the banking sector.

The explanation comes in response to a wave of nervousness and speculation that developed in the country after a letter issued by the Central Bank of Nigeria instructing all banking institutions in the country to close any type of account used by persons operating or using crypto exchanges services started to spread around news sites and social media.

The Memo BSD/DIR/GEN/LAB/14/001 was signed by the Director of Banking Supervision and published on the official website of the Central Bank. The letter says that financial institutions in Nigeria could serve any individual or business involved with crypto:

At the time, there seemed to be no doubt about the Bank’s intentions. The order was clear. However, a few hours later, the Bank removed the letter from its official website, although it did not expressly repeal it or publish a replacement.

This led many analysts and experts to think that there might have been a mistake on the Bank’s actions, but crypto users preferred to move cautiously in the absence of clarity from the Central Bank of Nigeria.

However, the letter was sent to financial institutions, which could be key to understand the Central Bank’s reasoning. What the letter intended to say was that dealing with crypto was prohibited for banks, not for the general population of Nigeria.

The BCN’s statement ends a period of uncertainty in African markets. Nigeria is the country with the highest Bitcoin trading volume in Sub-Saharan Africa, almost tripling its nearest competitor’s volume.

According to data from metrics site Useful Tulips, Nigeria moved about $8.8 Million in Bitcoin last week. To put the figure in context, that amount is more than the combined trading volume of the entire continent.

This boom in crypto adoption has raised Africa’s appeal among different players in the crypto scene, from Bitcoin researchers like Matt Ahlborg to altcoin developers like Charles Hoskinson, every day there is more interest to work on use cases for cryptocurrencies in the region.

During the Blockchain Africa Conference, Hoskinson said that Africa is about to become a key region for Cardano’s future plans:

Over the next five years, our staff on the ground in Africa will likely scale from the dozens to the hundreds, if not the thousands, and instead of just having one headquarters, it’s likely we’ll have at least four or five headquarters throughout the continent